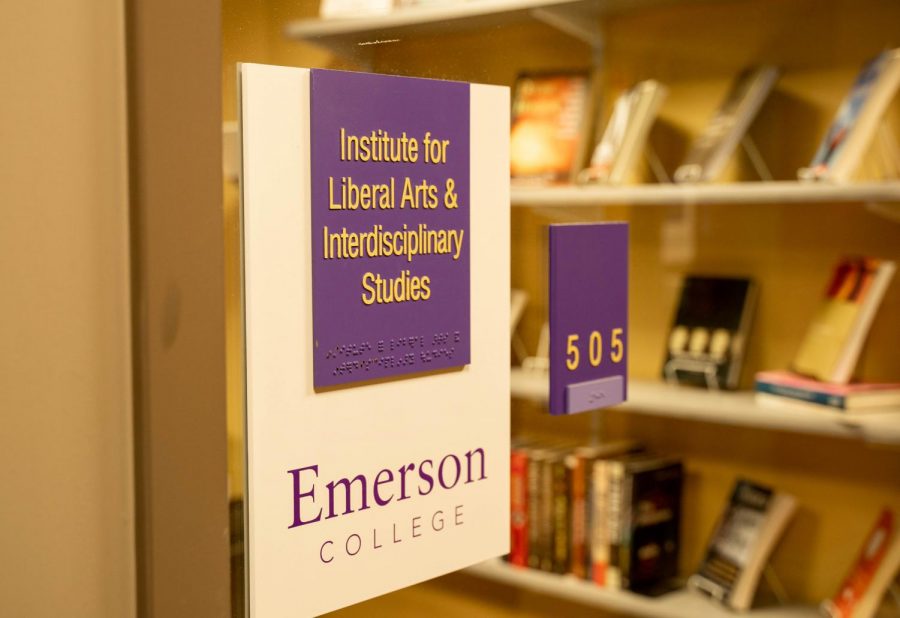 The Marlboro Institute for Liberal and Interdisciplinary Studies

A new “cluster hire” initiative at Emerson aims to recruit faculty for newly-created positions in the Visual and Media Arts and Writing, Literature and Publishing departments as well as the Marlboro Institute for Liberal Arts & Interdisciplinary Studies, reflecting the college’s ongoing push towards a more intersectional and interdisciplinary curriculum.

The hiring initiative will add five, new, full-time faculty members to teach a selection of new classes— all of which will focus on “the intersections of critical race, ethnic studies and women’s, gender, and sexuality studies,” according to the job posting.

The cluster hiring process, where a group of staff are hired by a committee of faculty, is an “emerging trend” among universities nationwide, according to the Association of Public and Land Grant Universities. However, the strategy is still somewhat uncommon at Emerson; Cristina Kotz Cornejo, chair of the Visual and Media Arts Department, said this would be the first cluster hire for the arts school. She credited Dean of the School of the Arts Robert Sabal with its introduction.

Kotz Cornejo said that the initiative happened naturally, after Sabal realized that two other departments—Writing, Literature and Publishing and the Marlboro Institute for Interdisciplinary Studies—were looking to fill similar positions.

“[Sabal] felt that a cluster hire search would serve the college broadly,” Kotz Cornejo said. “It’s designed to be complementary and work across three different departments with different goals.”

Even though new faculty will become part of the college’s School of the Arts, courses added as a result will be open to all students, extending the benefits of the cluster hire and allowing students to explore more areas of interest.

The increase in faculty will help the college achieve more versatility and collaboration within its course offerings, she added.

“There’s commonality across the departments and there’s an interest of having more interdisciplinary emphasis,” Kotz Cornejo said. “This basically opens up an opportunity for cross-collaboration.”

Sabal said cross-department collaboration is key in continuing the development of Emerson courses related to topics like race, gender, and sexuality studies. The upcoming cluster hire will provide a “broad range of new courses” and a faculty who will both teach and mentor students, he added.

“Often this kind of cultural studies scholarship considers a variety of texts: literature, visual art, film, television, music, among others,” Sabal wrote in an email statement to The Beacon. “Students benefit from a broad range of new courses and a group of faculty who can serve as mentors to students who wish to pursue scholarship in these areas.”

Sabal predicts the cluster hire could catalyze progress at Emerson’s film school, which recently gained recognition as one of the nation’s top programs in a list created by The Wrap.

Emerson ranked sixth nationally, up from 15th last year, and could continue to rise as a result of increased faculty and department-wide expansion, Sabal said.

“Though I don’t think there is a scientific method for these rankings,” Sabal said. “The new hires will help Emerson graduate students who will become the cultural producers of the future.”

He emphasized the importance of intersectionality in creativity, adding that the cluster hire will help students understand the world around them and produce work that accurately reflects it—a skill he deemed “more important than any ranking on any list.” Sabal also said the cluster hire will prepare Emerson students for their futures in ever-changing creative fields.

“By developing an understanding of how culture is shaped by intersecting histories, narratives, actors, and relationships, Emerson graduates will be able to produce work that creates a more just, equitable, and sustainable world,” Sabal said.