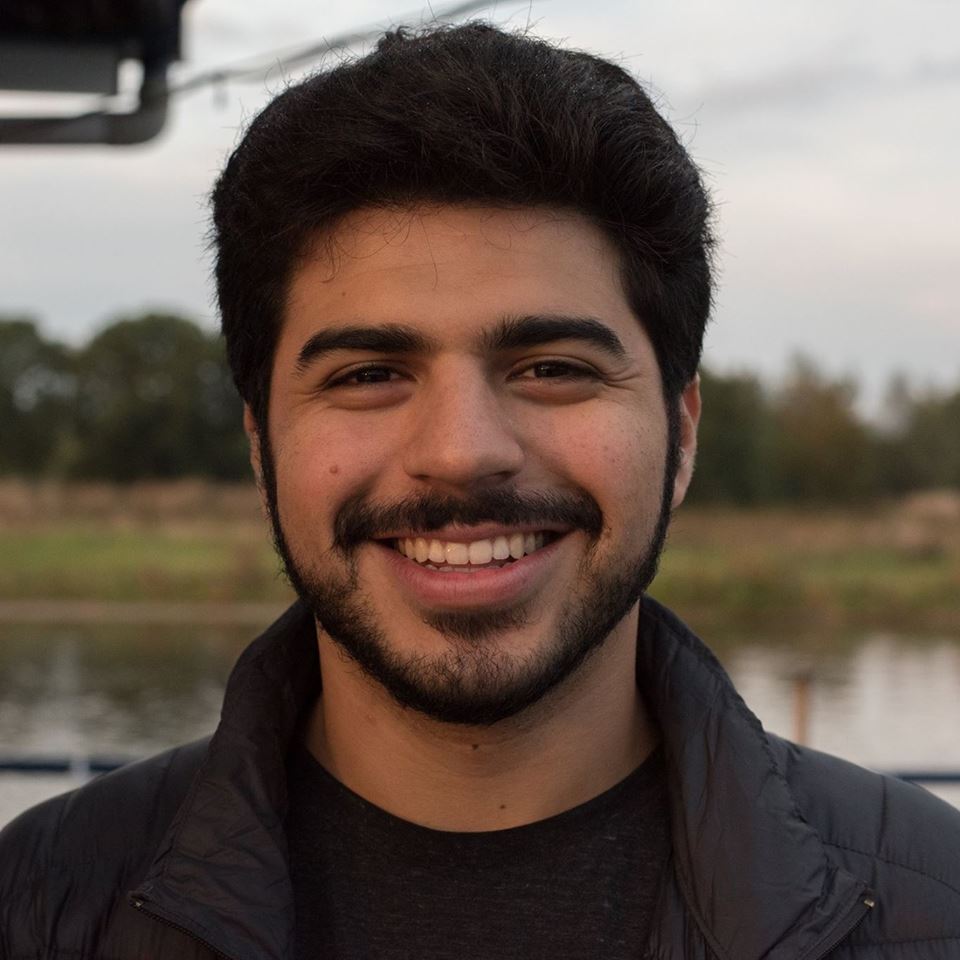 Sophomore David Fadul reached out to the politicians and planned the forum. Photo courtesy of David Fadul.

Titled “Engage in Your Democracy,” the two separate forums place 10-term incumbent Representative Michael Capuano (D-MA) and challenger Ayanna Pressley, the first woman of color elected to the Boston City Council, directly in front of students. The forums, open only to Emerson students and staff, will be held at the Greene Theater inside the Tufte building at 6 p.m.

Sophomore political communication major David Fadul orchestrated the event by reaching out to each candidate and coordinating the effort with Margaret Ings, Vice President for government and community relations. This is Emerson’s first time hosting such an event between students and congressional candidates.

“Students will be encouraged to ask questions of anything they find important,” Fadul said. “They’ll get the unique opportunity to have these people that represent them answer to their face.”

Fadul, assuming the role of moderator, convinced the candidates to use the college as a public platform.

“I’m hoping to make Emerson one of those schools that [is] engaged with their community, who has [its] finger on the pulse of what’s going on,” he said.

Fadul mentioned the Beacon’s community impact series as an example of the college’s effect on neighboring communities. He said the forum symbolizes Emerson’s push to become an active member of the district.

Capuano has represented the seventh congressional district since 1998, when he replaced Joseph Kennedy II. Since then, Capuano has won re-election nine times with a minimum of 80 percent of the vote in each race, according to data from Ballotpedia.

Known as a staunch liberal, Capuano is a member of the Congressional Progressive Caucus, representing the progressive faction of the Democratic Party. He has not been endorsed by current state senators or representatives for this year’s race. The Boston Globe reported civil rights hero Georgia Democrat John Lewis endorsed him.

Pressley assumed office in January 2010—the only woman in a field of fifteen candidates. She established and chairs the Committee on Healthy Women, Families, and Communities, which addresses causes such as combating poverty and preventing violence and trauma toward women.

She is an African-American Dorchester resident raised in Chicago. Capuano is white—half-Irish, half Italian— and a Somerville resident.

“This is a very interesting race to watch,” Ings said.

Both Capuano and Pressley pursue liberal policies in a strongly Democratic district that includes Somerville, half of Cambridge, and most of Boston. The district is also the state’s only majority-minority, or where the majority of residents identify with a minority group.

Although minorities make up about 56 percent of the district, the representative has never been a person of color. Pressley may continue her history-making streak.

“I know that Pressley is making that a big theme,” Fadul said. “She wants to bring in a new vision to the seat. She’s also a lot more than just her identity. Same goes for the incumbent. I hope people recognize that.”

Sophomore journalism major Abigail Noyes said she is excited to attend the forum.

“The more [students] get involved with events like this one, the more we get to establish ourselves as a voice in the community,” she said.

Noyes said she wants to ask Pressley why she thinks the seventh district needs new representation.

Fadul said he wants people to walk away from the forum considering two ideas.

“One, that representatives are accessible and that they answer to us,” Fadul said. “Two, we as young people truly have the power to change this country.”