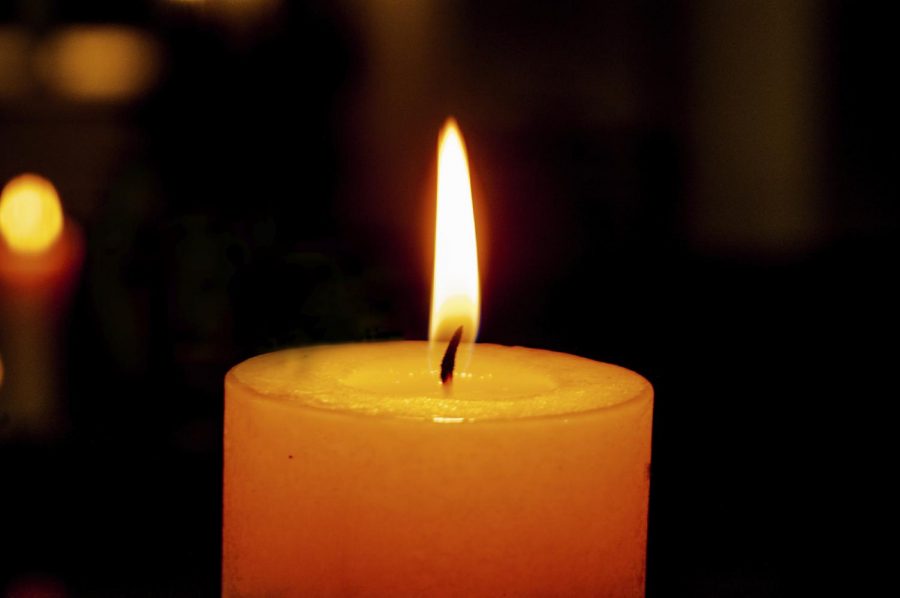 By Jack Adams, The Berkeley Beacon

Every time Emerson alumnus Tom Carroll went to the home cooking station in the dining hall, he said he knew he could count on Westley Johnson to put a smile on his face.

“He was the life of the party,” said Carroll, who graduated in the spring. “He knew how to light up the room.”

On Oct. 31, Johnson, who was remembered by students and colleagues as funny, charming, and enthusiastic, was found dead in his apartment. He was 63. Students and workers held a small memorial for Johnson last week, and his manager said he hopes to hold another tribute next month.

Darrell Sanders, who worked with Johnson in the dining hall, said Johnson uncharacteristically did not show up to work that day.

“He always showed up on time,” Sanders said.

Lakisha Robeson, another co-worker, said she went to Johnson’s apartment that afternoon to check on him and discovered his body.

“If he had any medical problems, it was hard to tell because he was always happy,” said Robeson.

Steven Canario, the general manager of dining services at Emerson, said he would like to hold a memorial for Johnson sometime in January.

“[He was a] great guy, outgoing and certainly unique. He was never late and never missed a day of work,” said Canario. “He even came in the summer, when he didn’t need to be here, just to say hello.”

On Nov. 24, four students and around 10 Sodexo workers gathered in Emerson’s dining hall to share memories of Johnson.

“He was a very charismatic part of the dining hall experience, and I think every student could identify him, if not by name, then by his attitude,” he said. “Some days when I was kind of down, just having someone take the time and interest in what was going on with my life affected me in a positive way for the rest of the day.”

Carroll, who graduated with a journalism degree, said Johnson would come up with nicknames for people based on what they were wearing or something that had happened the day before.

WERS General Manager Jack Casey, who used to go to the dining hall every day, said Johnson was never in a bad mood.

“It’s a really big loss. He was a good man, funny, always had nicknames for everyone. He’d occasionally call me ‘senator’ because I’d be wearing a suit,” said Casey. “I’m really going to miss him.”

“Somebody told me on my way to a party. I just broke down, I couldn’t believe it. I know nobody lives forever, but I thought he would live forever,” said Sanders. “For my own selfish reasons, I didn’t want him to go. He made my day easier, every day.”