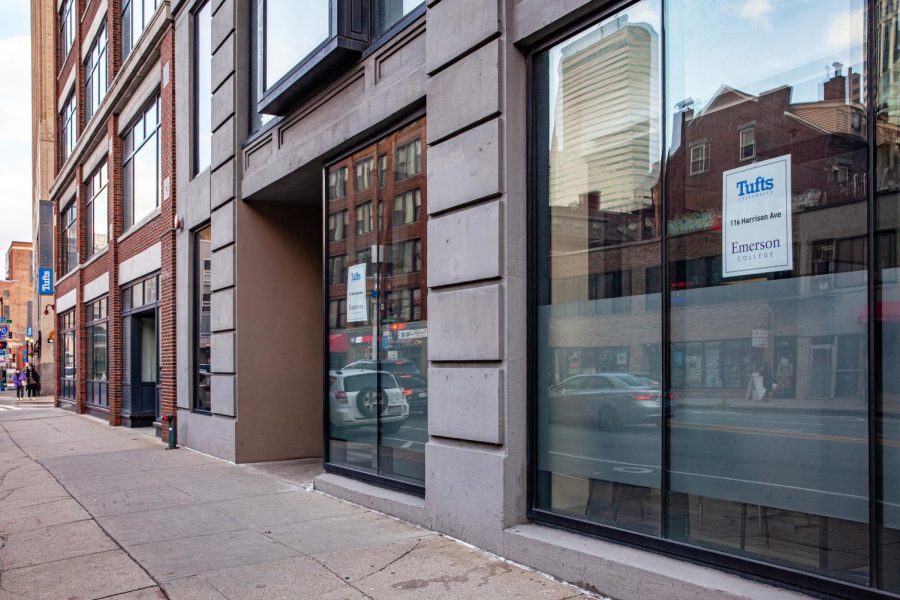 Emerson has reported 431 positive cases and administered 22,656 tests as of Jan. 3. The cumulative positivity rate since the commencement of the semester sits at 1.90 percent.

Students are still expected to test twice a week for the foreseeable future.

Massachusetts reported 15,935 new vaccinations, including boosters, from Tuesday to Wednesday, bringing the state’s total to 13,636,275 doses. Wednesday’s daily vaccination update reported that 5,210,215 Mass. residents—according to Mass. Department of Health data, approximately 75 percent of the state’s population—are fully vaccinated, meaning that they have received both doses of the Moderna or Pfizer/BioNTech vaccine or one dose of the Johnson & Johnson vaccine.

On Tuesday, Pfizer asked the FDA to authorize “extra-low” doses of their vaccination for children under 5. Children under 5 are the only group not yet eligible for any COVID-19 vaccination.

In a communication released to Emerson community members last week, the college reported to have obtained a “limited supply” of KN95 masks made by a CDC-approved manufacturer on Jan. 18 for student use. These masks can be picked up from the information office located at 172 Tremont, or the Campus Life Office, Walker 411.

An email sent by Emerson College’s Chapter of the American Association of University Professors just three days after the college’s announcement reported the masks as “counterfeit,” as the union was unable to confirm the efficacy of the KN95 masks.