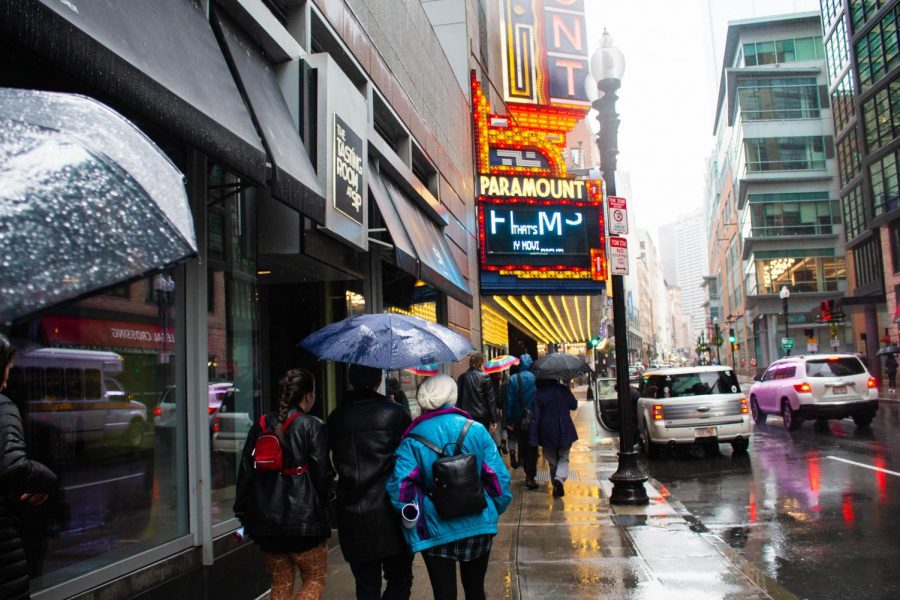 ArtsEmerson and Emerson Stage shut down all performances for the foreseeable future starting Friday.

ArtsEmerson’s Artistic Director David Dower and Executive Director David Howse announced the decision in an email, attributing concerns to the spread of COVID-19 in Boston. The organization is investigating whether or not it can reschedule canceled performances for a later date, and directed all ticket holders to wait for another email from ArtsEmerson with further instructions.

The Office of the Arts also suspended all of its Emerson Stage performances from March 14 until April 24, according to an email sent to student ushers regarding the cancellations.

Emerson Stage canceled the remainder of its season including some performances of “Squeaky Fromme Love Song,” NewFest staged readings and short plays, and its production of Spring Awakening.

The final Emerson Stage performance was an evening show of “Squeaky Fromme Love Song.” The show was supposed to run from March 12-15, but only had two performances on March 12 and 13 instead.

The final ArtsEmerson performance was “Plata Quemada” on Thursday evening, which premiered in the U.S. on Wednesday at the Robert J. Orchard Theater and depicts a 1965 bank heist in Buenos Aires, Argentina.

All student ushers who had signed up to work at performances through March 15 will receive pay for their scheduled shifts despite the cancellations, according to an email sent to student ushers Friday.