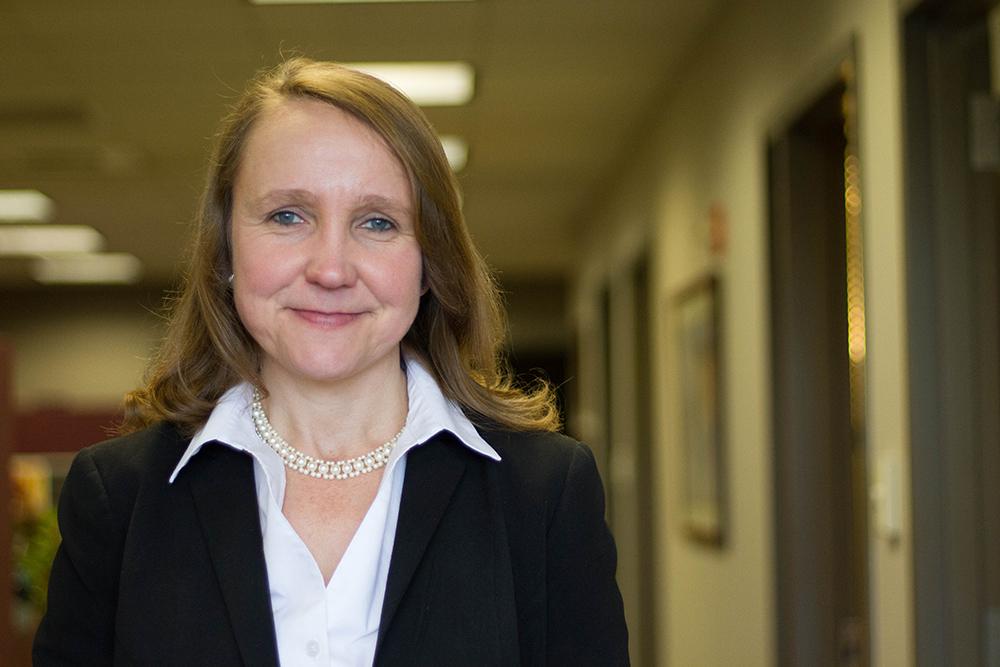 Emerson Admission Office has confirmed that it will no longer require standardized test scores for undergraduate applicants starting fall 2018.

“We have found that there is not really a correlation with success at Emerson and SAT or ACT scores,” Vice President for Enrollment Management Ruthanne Madsen said. “So we are more fixated on the performance of the student and what contribution they can make to the classroom and in our community.”

Admissions counselor will instead be evaluating students by their high school GPA and a more comprehensive essay questionnaire than is already in place, Madsen said. GPA measures students’ cumulative academic performance, rather than their ability to study for a test, she said.

“It will make the admission counsellor’s job more difficult, but our intention is to give every counselor a full picture of the potential student and their background,” she said.

As of spring 2017, more than 900 U.S. colleges have become test optional or test flexible, according to reports from the National Center for Fair & Open Testing. A test optional policy allows students to choose whether or not to send in their test results while applying. Madsen said the college has been contemplating the decision for two years.

Deemphasizing these test results should increase diversity of the applicant pool, as it will change the notions of academic capability, said Madsen.

By going test optional, the college could boost applications by approximately 250 prospective students, according to a 2014 study at the University of Georgia.

“In the past, SAT scores really have only helped us predict if a student will apply to college or not,” Madsen said.

The utility of expensive standardized tests is in question due to the fact that the score does not predict student retention in university beyond the first year, according to the National Center of Fair & Open Testing.

In order to ensure Emerson faculty and trustees were clear concerning the direction chosen, Madsen said admissions offices and the Office of Diversity and Inclusion collaborated.

While standardized test scores won’t be required for incoming freshmen, home-schooled students are an exception.

“Most home-schooled students are taught by a parent and achieve a 4.0 [GPA],” Madsen said. “So it’s difficult to discern if that measurement is in line with other students who had a more traditional experience. Therefore, a standardization of knowledge is necessary.”

Non-native English speaking students will still require the Test of English as a Foreign Language. The discussion is ongoing on whether or not students applying to the honors program will require standardized test scores.

Ciel Tatoyan, a freshman business of creative enterprises major, said she believes the SATs and GPA are designed for different but equally important reasons. Replacing one with another would lead to a lack of a holistic view of the applicant, she said.

Freshman visual and media arts major Tucker McLain believes the SATs are becoming outdated for any school, especially this one.

“An Emerson student is creative, outgoing, and constantly busy, and I feel like students like that aren’t necessarily the test taking type,” McLain said. “So I don’t think the SATs are the best qualifier of a good student. I’d rather let someone in who can fit in even if they got low test scores.”

Madsen said she believes that Emerson’s admission department is well prepared to deal with this change, which is expected to cause quite an upheaval in the admission process. The drawbacks are worth the ch,nge, she said.

“In spite of the fact that we will be getting more admissions next year because of this policy, I will stress that is not the reason we are beginning this movement,” she said. “This is truly an initiative to encourage more diversity and accessibility here at Emerson College.”