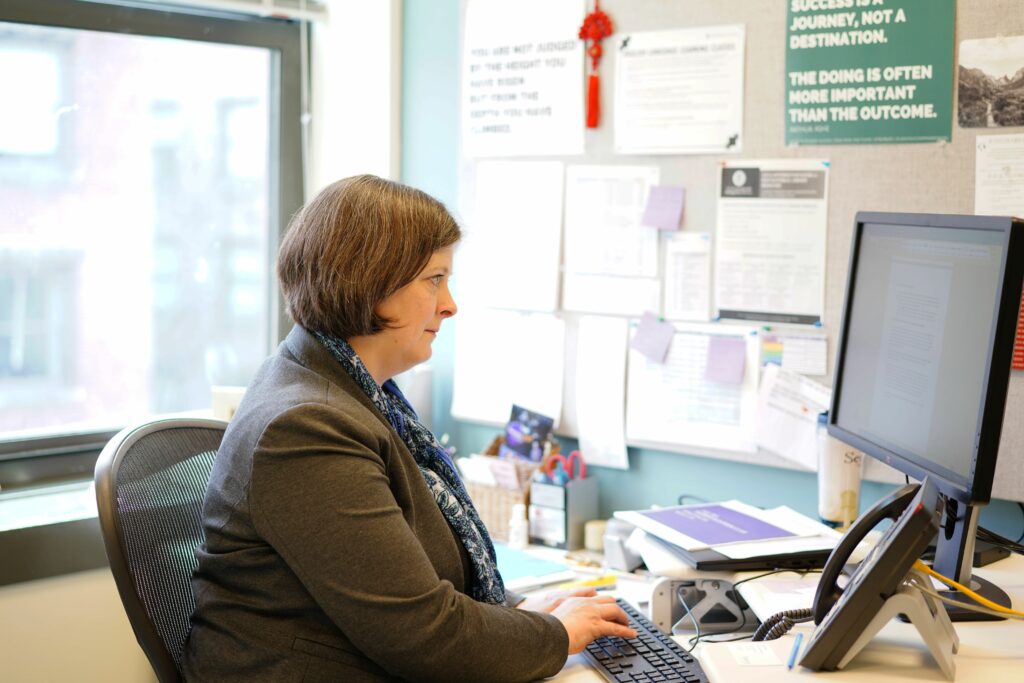 Director of International Student Affairs Andrea Popa said the class of 2023 represents over 27 foreign countries, with the top countries of origin including China, Vietnam, India, South Korea, and Thailand.

“Last fall was a 57 percent increase, so the fact that we’ve not only maintained that level but also increased another 12 [percent] is really remarkable,” Popa said in an interview.

“I think having more international students is good for diversity at the school,” Lou said in an interview. “A Chinese-American kid is very different from a Chinese-Chinese kid.”

Popa said the rise in numbers comes after Emerson and other universities throughout the country experienced a significant drop in international student applications two years ago. The U.S. Department of Homeland Security reported that international student enrollment in United States institutions declined by four percent between 2016 and 2017.

“The U.S. has been a leader in international education for the last few decades,” Popa said. “But the change in administration was one of the first years that there was actually a decline in the rate of new students coming in.”

Popa said international students experienced more difficulty in applying for F1 visas allowing them to study in the United States due to the new immigration laws enacted by President Donald Trump’s administration.

“They’re more restrictive in regards to visas, and it’s harder and more complicated for students to apply for benefits of status in the U.S.,” Popa said. “Certainly the immigration climate has not been friendly to international students.”

In spite of these difficulties, Popa said the college has worked hard to make the transition process at Emerson as smooth as possible for new international students.

“I was hired in December of last year, and this past year we’ve been able to add another full-time position dedicated to supporting international students,” Popa said, referring to the assistant director of international career services position created this August, which remains unfilled. “Residence Life created a peer mentor position so that international first-year students are better supported through the international orientation process.”

“My mentor became my first friend here,” she said. “I love that program.”

“We’re looking at ways we can continue to support international students as best as possible,” Popa said. “Emerson is trying to be the best in the world in communication and arts, and you can’t do that without diversity of perspective and diversity of experience.”