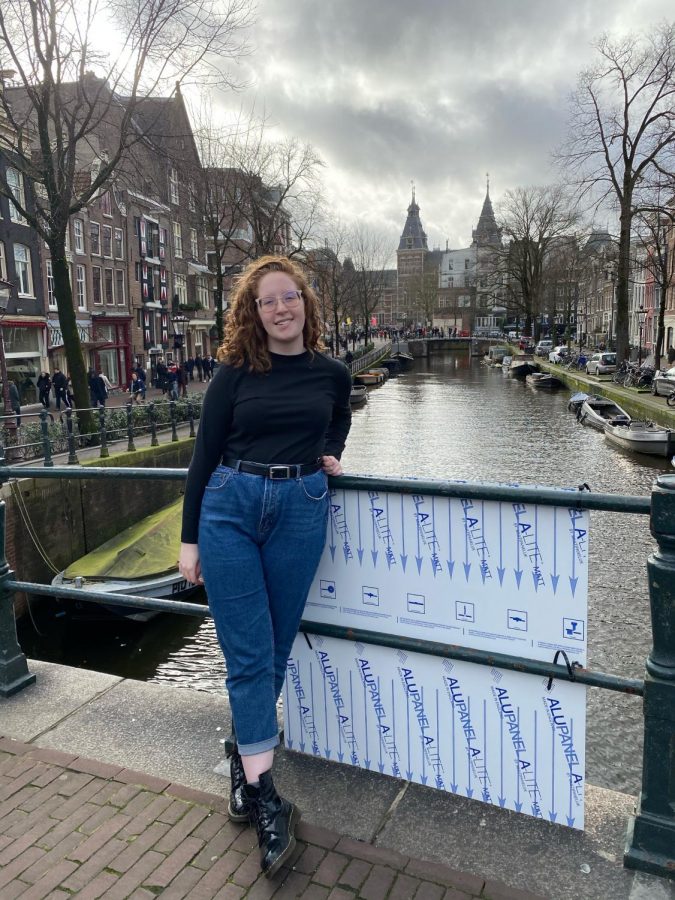 This October, I celebrated the birthday of an emo icon. My Chemical Romance’s third album,  The Black Parade, officially turned 14 years old in October 2020, meaning the album beloved by angsty teenagers everywhere is old enough to be an angsty teenager in its own right.

Even though most of the angsty teenagers and preteens who listened to My Chemical Romance during the band’s prime have grown up and likely moved out of their emo phases by now, The Black Parade remains an important album in the hearts of countless (former) emos.

Despite the fact that I always call myself emo trash, I went through a long period of time after MCR broke up where I didn’t listen to any of MCR’s music. That was, until they announced their reunion tour almost a year ago today. The news shocked former emo kids everywhere.

I wasn’t able to attend their first reunion performance in Los Angeles during December 2019, but the announcement of the band’s reunion and eventual tour threw me headfirst back into my emo phase. For the first time since middle school, I sat in my room and listened to their albums on repeat, digging into their backstories and absorbing the lyrics.

Now in 2020, as the album’s birthday passes, I find myself listening to The Black Parade once again. Everything about my life is different from when I first listened to the album as a young teen—but, at the same time, so much is the same. No, I’m not a depressed 13-year-old with no friends, but I am a stressed-out college student living through a global pandemic and the most important election in U.S. history. Just like in 2013, MCR’s iconic album is guiding me through the world at a time when I need help to get through it all.

Whenever I want to escape from the world, now and in 2013, The Black Parade offers me a different world to run to for the 51 minute and 53 second run time. Between the lyrics and the beautiful story that unfolds over the course of 14 songs, I can forget who I am. I come out on the other side of the album with its final words, “I am not afraid to keep on living/ I am not afraid to walk this world alone”, ringing in my ears. The lyrics give me the encouragement I need to keep marching on.

In “Welcome to the Black Parade,” their top song with more than 370 million streams on Spotify, lead singer Gerard Way asks,“Son, when you grow up would you be/ The savior of the broken, the beaten and the damned?”

Even though Gerard is talking about a character in this line, for former emo kids like myself, MCR became the saviors that we needed to get through rough times. As Paper Magazine wrote in 2019, “MCR’s music was and is a lifeline for teenagers and adults struggling with their mental health.”

For a long time, the opening G note played on the piano in “Welcome to the Black Parade”  was enough to send former emo kids crying in despair over the fact that MCR broke up. Now that most of us are older and MCR is back together again, the G note, and the album itself, represent hope. For most of my life, I could never picture a future where I lived past 16; it just didn’t seem possible to me. Today, at twenty years old, hearing that infamous note reminds me that I survived, and that, as the song says, “We’ll carry on.”

Even if you personally never fell into an emo phase, there’s still a good chance that you have The Black Parade to thank for the music you listen to today. From rock music, to rap and pop, MCR has infiltrated the music industry. The Black Parade is now certified triple-platinum, and as MCR’s best-known album, it’s arguably the album that served as a top influence for future generations of musicians.

MCR’s influence even seeped into rap, with musicians like Post Malone and Machine Gun Kelly referencing the band. At an Emo Nite LA event in 2017, Post Malone played “Welcome to the Black Parade,” reinforcing his connections and love of the alternative music world. In his appreciation for MCR, Machine Gun Kelly referenced The Black Parade on his new pop-punk album, Tickets to My Downfall.

Halsey and Billie Eilish are also huge fans of MCR, with both of them expressing excitement over the 2019 reunion on social media. When you listen to Halsey and Eilish with the knowledge of their love for the band, it’s easy to hear MCR’s musical influence seeping through, with deeply personal lyrics and gloomy melodies mixed with theatrical elements and a message of hope.

The musical influence of My Chemical Romance surrounds me even when I drift away from them, and with the G note acting as my homing beacon, I find my way back to My Chemical Romance time and time again. Just like the final song says, “Nothing you can say can stop me going home.”