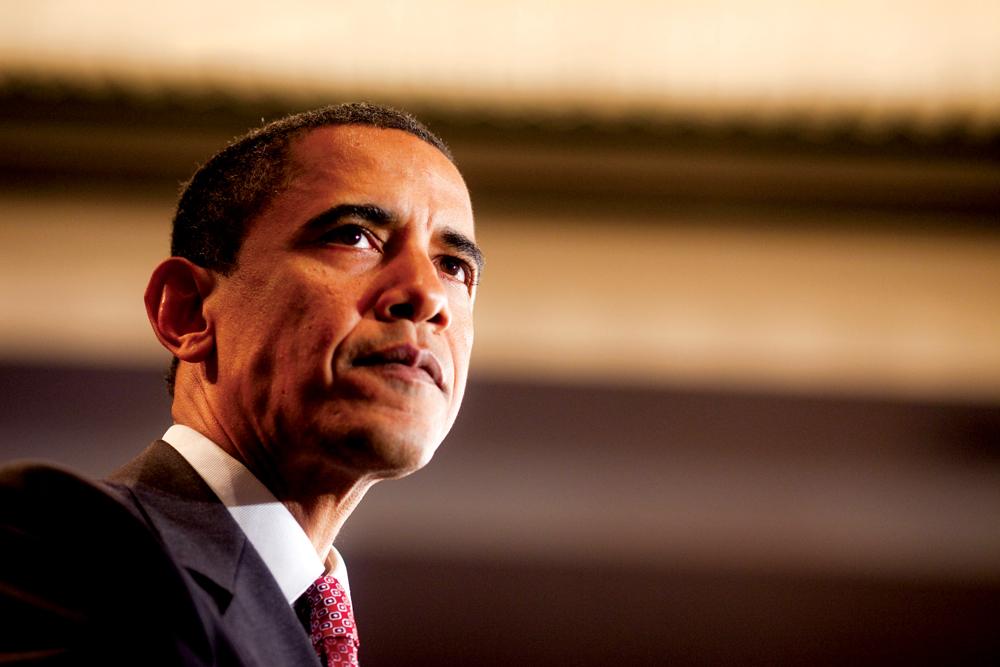 There is not a day that has gone by in the past six months where I haven’t thought about the upcoming presidential election. How could I not when 24-hour news channels, Twitter followers, phone bankers, and essentially every person I stumble into conversation with has the same message about the race: It’s undeniably important.  This year, it seems that the pundits are talking about issues that hit a little too closely to home; they’re finally talking about us, as young voters.

Statistically speaking, Pew Research Center polls state that young voters contributed a solid 18% of total voters nationally in 2008. Social issues are at the frontlines of nearly all platforms supported by President Obama and Governor Romney. I hear talking points about my rights as a student, as a woman, and as a future contributor to the professional world nearly every day. This time it’s personal. Students are faced with a clear-cut choice on Nov. 6: Do we want a president who plans to use failed tactics of the past with antiquated ideals like Mitt Romney, or do we want a president who has the tenacity and undying intent to set the stage for a progressive and fair playing field for students, like Barack Obama?

On Election Day, I will be casting my vote for Barack Obama. I am not doing this because of mere loyalty to the Democratic Party, but because President Obama has done so many wonderful and, more importantly, tangible things for the student body of America that clearly separate him from his competitor. The President doubled funding for Pell Grants, need-based grants for low-income students, over the course of his term, which allowed nearly 10 million students to reap the benefits of them.  He also signed an impressive student loan reform, capping federal loan repayments at 10 percent annually, which will help an estimated 1.6 million young Americans this year alone.  Barack Obama also instilled a policy that would allow teachers, nurses, and serviceman to have their loans forgiven after 10 years, so long as their payments are made on time.

Mitt Romney has a different plan for students in the next four years. Under his budget, Romney would cut Pell Grants and eliminate nearly $5 billion from our education budget. To top it all off, Romney plans to repeal Obamacare and kick 3.1 million young Americans off of their parent’s health insurance. The Romney-Ryan ticket completely overlooks the potential of a country with a fair playing field for students. To cast such hardships on students, like cutting funding for grants and raising interest rates for loans, is not only irresponsible but fiscally unsound.  Tallying this up with the team’s lukewarm reaction to the signing of the Lilly Ledbetter Fair Pay Act of 2009, a piece of legislature that was a direct reaction from President Obama to unequal pay for women in the workplace, it is clear that a Mitt Romney presidency is not one wherein all Americans can win.  Instead it is one wherein students continually struggle with a professional world plagued with inequalities, financial burden, and a rigged system.

When it comes to education and the large steps that we must take into the professional world, President Barack Obama and Vice President Joe Biden undoubtedly have our backs.  This is not a political race.  It does not rely on party choice or who is going to run in 2016. It’s not a case of pride or voting for whom your parents and friends support. Instead, it is a steadfast choice of ethics and responsibility.  There are no excuses.  To silence your voice on election day is to silence it for the next four years.

As future leaders, we need to take responsibility as decision makers for what our country will look like right when we graduate. That is why I urge you to go to the polls on election day and cast your vote for President Barack Obama. We need a leader that will support our success and pave the way for us to contribute to our country, not one that will clutter our path with debts making it nearly impossible for us to compete.