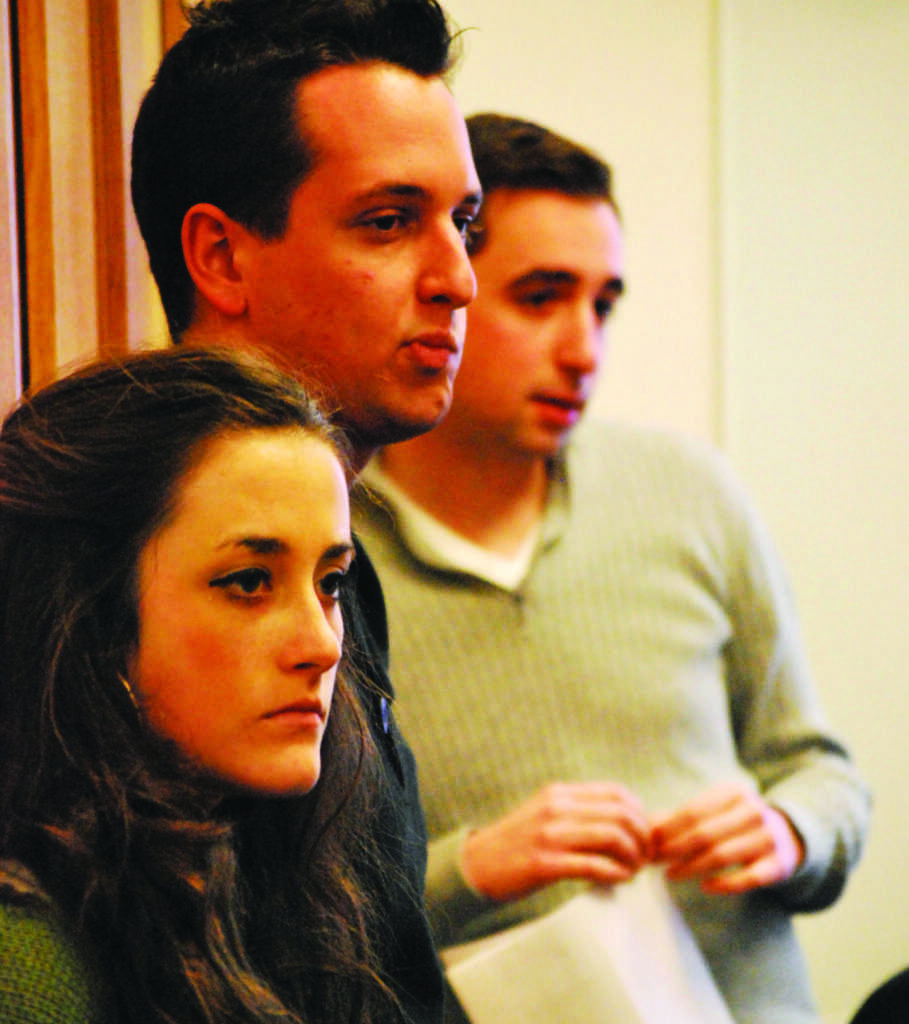 Emerson Recognition and Achievement Awards (ERA) was granted $7,715 in an appeal for funds to cover the cost of its event, at Tuesday’s Student Government Association meeting.

SGA joint session unanimously voted to grant the appeal, which ERA members Corey Starbuck, AJ Black, and Ruby Honerkamp said will be used for lighting and set design, and to bring down ticket costs.

According to its appeal packet, ERA fund raised $900 independently and the Office of Student Life will be contributing $850 to the event.

Of the money granted, $2,250 will go toward lowering the cost of tickets for students, making it possible for ERA to sell tickets for only $5 instead of $10. The majority of funds, $6,385, will go towards the ceremony itself, according to the appeals packet.

Jon Allen, class of 2014 president, spoke in favor of the appeal.

“It’s important that the SGA continues to support this event and its student leaders,” Allen said.

Starbuck was the executive treasurer of the SGA last year, and Honerkamp previously served as the marketing senator of the SGA.

Treasurer Tanya Flink said she does not think that having previous SGA members appealing for money through other organizations poses a conflict of interest to the allocation of student funds.

“Neither of them are in SGA anymore, and there was one other person who was not a member of SGA and that balanced it out,” said the sophomore political communication major. “We’ve only denied [an appeal] once or twice in last three years. It doesn’t depend on who’s appealing, it depends on the strength of the appeal.”

The show is not SGA-recognized. According to Flink, certain organizations, like greek life, the EVVYs, and ERA can appeal even though they are not SGA- recognized.

The only inquiries about the event were directed toward Flink regarding how much money would remain in the SGA pool account if the appeal was granted.

The show, formerly known as Hand Me Down Night, is an award show that celebrates leadership at Emerson. It has been running since the 1950s but has recently undergone a face-lift, according to Starbuck.

Starbuck said this year the evening will be broken into three parts: a president’s reception, a full course dinner, and a ceremony. The awards show is expected to draw approximately 450 people.