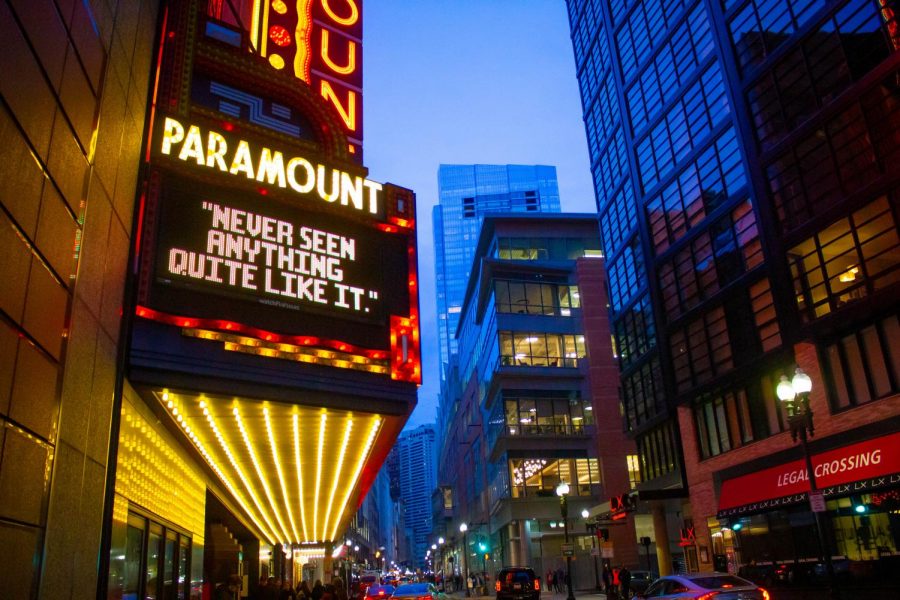 The 39th EVVY Awards delayed nomination announcements until April 15 due to complications arising from the COVID-19 health crisis, according to EVVYs officials.

The nominations were initially scheduled to come out on April 6, but the judges needed more time to score the submissions because of the nationwide transition to remote work, Logistics Executive Producer Rhegan Graham said in a statement.

“Just like all of us, the industry-professionals that judge for us have been dealing with the transition to working from home, which has been crazy for everyone,” Graham wrote. “We felt that it was important to give the judges more time for every submission to be fairly adjudicated, rather than rushing out the nominations without the categories being fully scored.”

This delay comes after the EVVYs canceled both of their in-person spring award ceremonies for the first time in the show’s 39-year history after residential operations at the college shut down.

Graham said she understands student disappointment due to the delays, but hopes it reflects an appreciation for the time and effort students put into their submissions.