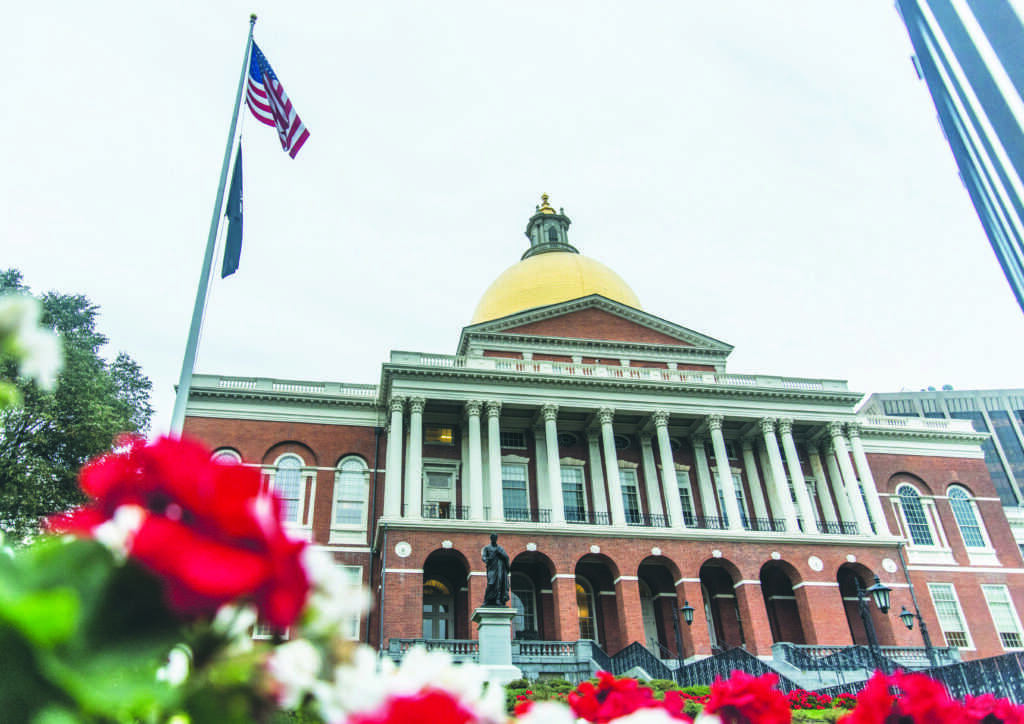 By Justin Chen and Camilo Fonseca

Several pandemic-era voting reforms in Massachusetts are slated to expire next week after dying on Beacon Hill, bringing an end to a period of increased voter access for many student residents.

A bill to expand voter rights implemented as a result of the COVID-19 pandemic—namely by codifying mail-in balloting, early voting, and same-day registration—was passed by the Massachusetts State Senate on Oct. 6 before stalling in the House. The General Court ended its legislative session last month.

The expiration will come as a disappointment to many of the 1,477 Emerson students from Massachusetts, who took advantage of the temporary voting protocols to cast their ballots in the 2020 presidential election.

Ian Roper, a sophomore visual and media arts major, voted by mail in the 2020 elections despite being only a short drive from his polling place in Newton, Mass. Not only did he enjoy the ease with which he was able to order an absentee ballot, but also said the temporary system was more conducive to democratic participation in the state.

“It is a system that people are more open to,” he said. “It makes it easier for them to contribute to the election—that’s a benefit.”

The return to pre-pandemic voting protocols, he said, would only make it more difficult for absentee populations to participate, particularly college students like himself.

“There are lots of young people who might not be used to that system,” he added.

Abigayle Arsenault, a first-year journalism student from Danvers, Mass., agreed that the pandemic-era reforms were crucial in improving turnout—especially when non-absentee voters were reluctant to turn out to polling places.

“It is more fair to vote if you voted in-person,” she said. “Adding earlier in-person voting is definitely better [than not voting at all].”

It is unclear whether the General Court will move forward with voting reform in its next legislative session.

However, support for the expansion of voting rights is still strong on Beacon Hill.

“It is now time to build on the progress we have already made and make permanent improvements to our elections,” said State Senator Barry Finegold in a statement to The Beacon.

Finegold, who helped push the bill through the House, said that voting reform would “empower voters and strengthen our democracy,” noting that mail-in and early voting were a contributor to increasing voter turnout last year.

Emerson students voted at historic rates in last year’s election cycle; at 76.1 percent turnout, the college surpassed the national average by over 10 percent.

“Enacting Election-Day Registration, vote-by-mail, and the jail-based voting provision in this bill removes unnecessary procedural hurdles and makes it easier for everyone—especially young voters, poor voters, and voters of color—to exercise their fundamental rights,” said State Senator Sonia Chang-Diaz (D-Suffolk), a gubernatorial candidate, in a written response to The Beacon.