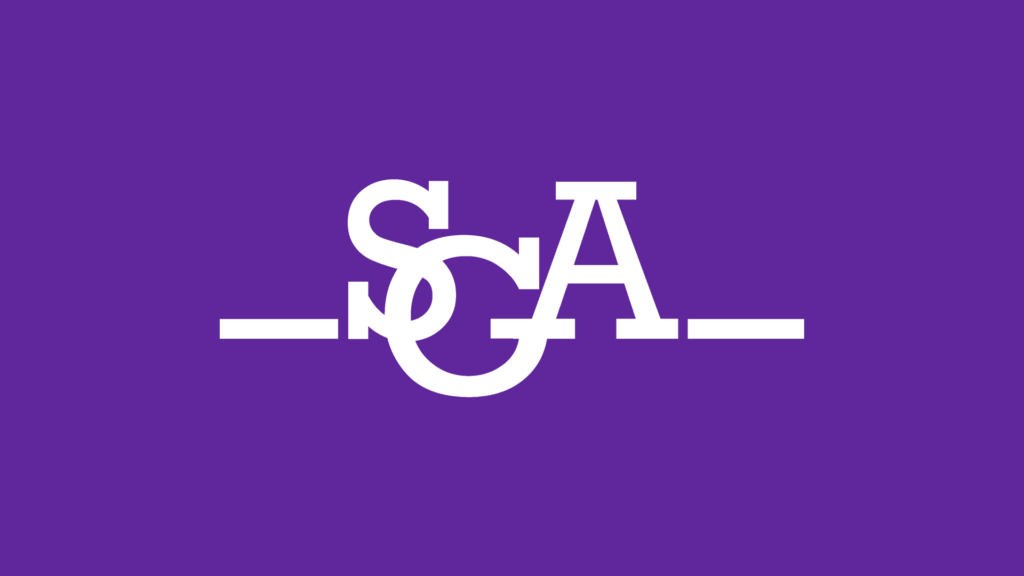 The Financial Advisory Board met on Thursday for their weekly meeting, but did not address any official business as they did not have the required number of voting members.

The Student Government Association Constitution dictates that, in order for FAB to hold an official meeting, they are required to reach quorum.

“Quorum for the Financial Advisory Board consists of two-thirds (⅔) of its voting membership,” the constitution reads.

A vote on a $13,984.59 appeals request from Ribbons on the Runway was originally slated for the meeting, but will instead be conducted next week before moving to joint session for approval.