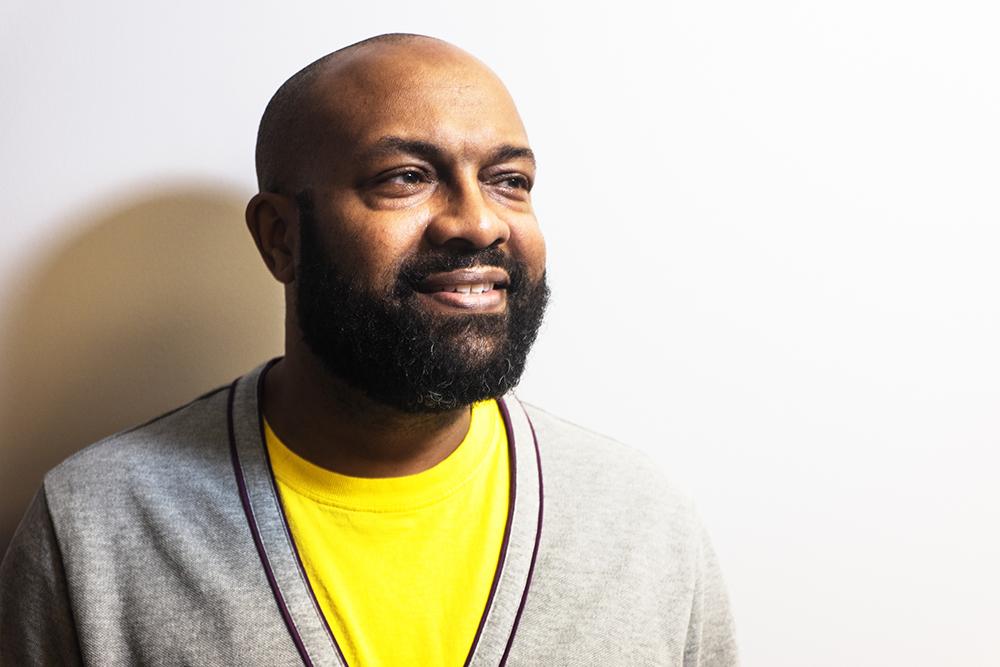 Two Emerson professors have created the Ad Hoc Cultural Competency Committee, a group within the Faculty Assembly that worked through the summer to address issues of cultural competency brought up by students during a protest last spring.

The committee is co-chaired by Jabari Asim, an associate professor in the writing, literature and publishing department, and Nancy Allen, executive-in-residence in the communication studies department. In addition to his work at Emerson, Asim is the executive editor of The Crisis, the official publication of the NAACP.

So far, Faculty Assembly by-laws have been changed to include more curriculum review and to approve two student representatives to the committee, chosen by the Student Government Association, according to Robert Colby, the Faculty Assembly chair.

Colby said there were 20 to 30 faculty members working with the committee over summer break. He said that number of volunteers is large at any time of the year, especially over the summer.

The committee made recommendations to require departments to look closely at both individual courses and full programs for diversity. However, Colby said they continue to struggle with getting specific about individual curricula reforms while maintaining faculty freedom.

The Curriculum Review Committee, which mandates specific criteria for each department’s courses, can encourage diversity statements and inclusive subject matter. However, making the criteria mandatory could infringe on faculty’s right to creating their own curriculums. Colby said that even without a mandate, a majority of professors choose to include diversity statements in their syllabus.

A mandatory training for full-time faculty at the beginning of the year focused on cultural competency, according to Asim. Those known to be well-versed in issues of race and other sensitive subjects taught workshops on tough situations based on complaints by students. Asim said the exercise went over well, with far less resistance than he expected.

“Even those of us who are sympathetic need to be subject to training,” Asim said. “We are imperfect. When we make a mistake, the student loses.”

Asim, who tweeted support throughout April’s student protest, said the grievances he heard were familiar, both as a former student of color at Northwestern University and as an Emerson parent.

“Some of the complaints were the same that I and my classmates made 30 years ago,” he said. “It was not difficult to replace the faces of the speakers with the faces of my children.”

Colby said the majority of the resistance he’s faced while introducing the new measures has been from faculty afraid of consequences and due process should they make a mistake.

“Across the country, faculty are afraid of being policed,” Colby said. “They get very defensive, but not [faculty at Emerson].”

He said that he is trying to put together a transparent process that’s fair to everyone, and that he encourages faculty to fight for a “right and proper” appeal process.

While Asim said he recognizes that processes for institutional change take time, he is also aware of the students who have made complaints.

In summer 2009, the college had an external three-person panel give recommendations on how to improve the school’s tenure process in regards to professors of color after African American faculty were initially denied tenure, according to Colby.

The report, which came out in early 2010, said that black professors faced institutional disadvantages to earn tenure. The panel gave the specific recommendation of mandatory cultural competency training for all faculty.

“Emerson should include tenured, tenure-track, term, and adjunct faculty in at least two workshops per year to strengthen multicultural competency … all faculty should realize how a student’s group membership can positively or negatively affect his/her academic performance and sense of belonging at Emerson,” the report reads.

It also talks about incorporating more diversity content into courses and reducing stereotypes for students in minority groups.

Almost six years later, the Ad Hoc committee is trying to put some of these suggestions into action, according to Asim.