The Berkeley Beacon • May 28, 2020 • https://berkeleybeacon.com/feds-investigate-college-twice-since-2017-for-disability-discrimination/ 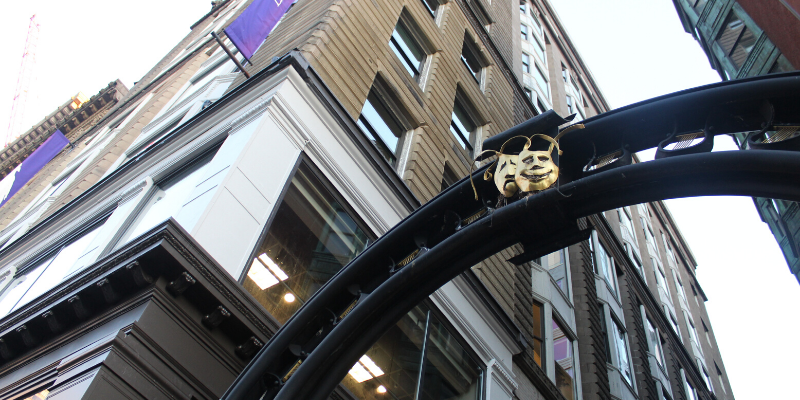 The Office for Civil Rights currently has one open investigation into the college after a parent of a former student alleged that the college discriminated against their son.

The federal Office for Civil Rights has investigated the college twice for disability discrimination since 2017 with one case closed in April and the other still open, according to public records obtained by The Beacon.

The ongoing investigation concerns discrimination on the basis of disability while the case that closed in April covered the accessibility of the college’s website. The case was closed after the college changed its website to comply with federal regulations, according to the documents.

A parent of a former student originally filed the ongoing case in November 2015 with the Department of Justice, but it was moved to the OCR in the Department of Education in April 2017. Because it is ongoing, the specific circumstances of the alleged discrimination are redacted from the documents.

“Emerson was on the attack and discriminated against my son because they did not want my child on their campus,” the 2015 complaint read.

The college declined to provide additional, specific information regarding the ongoing case due to federal student privacy laws.

“We know the allegations to be without merit,” Michelle Gasaeu, director of communications and media relations, said in an email statement in reference to the ongoing case. “The College filed its response with OCR in July 2017 and has not heard from OCR on this matter in almost three years.”

It is unclear whether the student stayed at or left Emerson following the complaint.

Because Emerson receives federal financial assistance, OCR must enforce the federal Rehabilitation Act of 1973, created to prohibit discrimination on the basis of disability. According to both complaints, Emerson allegedly violated parts of the act guaranteeing certain rights to individuals with disabilities.

On April 18, 2017, OCR informed President M. Lee Pelton of the investigation in a letter. The letter also required the college to supply documents and information relevant to the case, including records of interactions with the student and internal policy regarding how the college provides accommodations for students with disabilities.

The other case, filed in March 2019 and closed on April 14, 2020, was a “directed investigaton” to determine whether Emerson’s website and online programs “exclude qualified persons with disabilities from participation in, deny them the benefits of, or otherwise subject them to discrimination,” according to an email sent to Pelton from the OCR. The OCR initiated this investigation, although it is unclear what prompted it.

According to the documents, OCR ran two tests in October and December 2019, finding that some pages of the college’s website contained barriers against people with disabilities.

These barriers included a lack of features that assist visually impaired or mobility impaired individuals in navigating web pages, such as insufficient color contrast and absence of appropriate alternative text for graphic images.

The OCR met with an unnamed college official on Dec. 6, 2019 to discuss the barriers. On or about Dec. 20, 2019 and Jan. 3, 2020, OCR ran additional tests to determine if the college had removed the website barriers, and after confirming that it had, OCR closed the investigation.

“OCR identified technical digital accessibility issues with the college’s website that the college promptly addressed,” Gaseau said. “OCR closed its directed investigation with no finding against the college.”