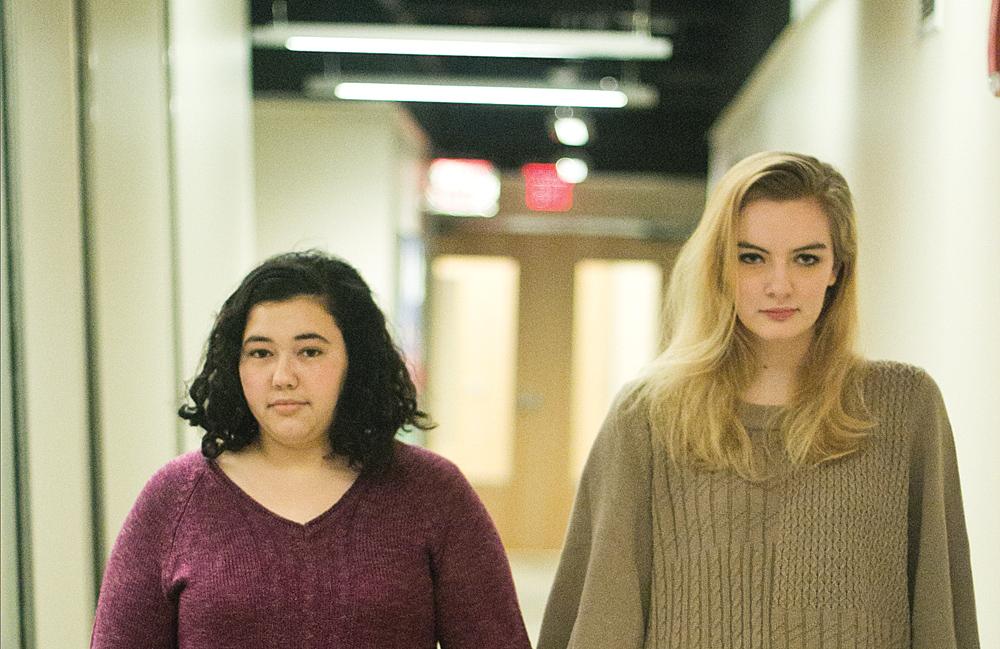 Emerson College is facing an investigation by the U.S. Department of Education’s Office for Civil Rights regarding complaints filed by three students that allege the college mishandled their reports of sexual assault.

Sarah Tedesco, Jillian Doherty, and Sarita Nadkarni said they submitted complaints to the federal agency in October 2013. Jim Bradshaw, spokesman for the U.S. Department of Education, confirmed to the Beacon in October the Office for Civil Rights was processing three complaints involving Emerson College. In a January statement, Bradshaw told the Beacon the three complaints have been consolidated into one.

“The complaint addresses Title IX issues and is currently under investigation,” he wrote. Title IX is a federal law that prohibits discrimination on the basis of sex in all educational programs or activities that receive federal financial assistance.

On Dec. 23, the Office for Civil Rights mailed a letter to each complainant notifying her of the open investigation.

The letter, obtained by the Beacon, explains the Office for Civil Rights (OCR) will investigate whether the college had adopted procedures to promptly resolve allegations of sexual assault, and whether Emerson swiftly and fairly responded to information that the complainants and other students had been subjected to sexual harassment and sexual violence.

The OCR will conduct interviews with Tedesco, Doherty, Nadkarni, and college staff and review documents submitted by them, and may visit the college. Investigators will then determine if there is sufficient evidence showing that Emerson failed to comply with the law.

The outcome of the investigation will be announced in a Letter of Findings, which is subject to appeal. If the college is found to have violated Title IX provisions, the OCR will negotiate a resolution agreement.

“The terms of the resolution agreement, if fully performed, will remedy the identified violation(s) in compliance with applicable civil rights laws,” reads the OCR’s website page on handling complaints. Failure to negotiate a resolution agreement can result in suspension and denial of federal financial assistance to the academic institution and referral of the case to the Department of Justice.

Andrew Tiedemann, vice president for communications and marketing, confirmed Emerson has received an official notification about the investigation.

“We look forward to cooperating with the Office for Civil Rights in pursuit of best practices,” he wrote in a statement to the Beacon.

Tedesco said she was raped by one Emerson student and one Massachusetts Institute of Technology student at a Cambridge party in October 2012. She said she reported the rape to campus and city authorities, but was dissuaded by college staff against pursuing an investigation with the police. She said the college failed to take any action regarding her reports of ongoing threats by the alleged perpetrator, who she said later attacked her a second time on campus.

Doherty, a junior writing, literature, and publishing major, said she was raped in a campus dormitory by an Emerson student in the spring of 2012. A year later, she reported the assault to the college, which began an investigation that she says was poorly handled.

In January, Doherty told the Beacon she plans to share conversations and emails that “were insensitive and poorly communicated.”

Nadkarni, a junior visual and media arts major, said she was assaulted in her Piano Row dormitory in March 2013. After the alleged attack, she said the college didn’t provide the academic help she required during what she described as a stressful, emotional time.

“In addition to evidence that was used in my hearings, which clearly shows that my investigator was not qualified for the position he was given,” she said. “I hope the college will track back where the mistakes were made and who made those mistakes.”

Tedesco said in a recent interview with the Beacon she has emails and other correspondence with school officials to share with the investigators to support her claims that Emerson was in violation of Title IX while dealing with her case.

“The three of us are really happy about this because we think it’s really important for an outside organization to look into this,” she said.

In November, the college hired an external firm to assess if its policies are in compliance with Title IX. At the same time, a team of students, staff, and faculty will complete an internal review of policies, focusing on education and prevention. Emerson plans to also appoint a sexual assault survivor advocate by the end of this month.