Film Column: The fine line between edgy and irresponsible entertainment 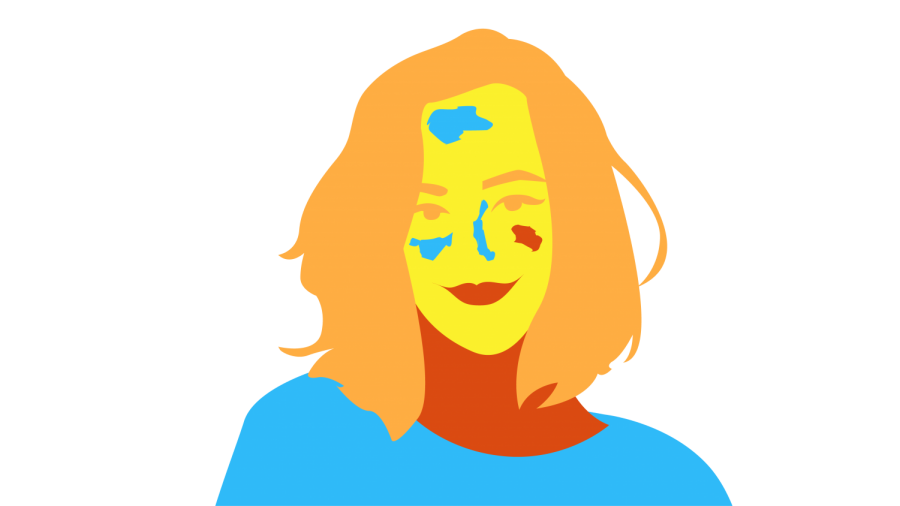 Holding television characters accountable for their actions is a relatively new concept that, when attempted, usually falls flat.

The victim is often left as nothing more than just that, and the perpetrator is considered redeemable. Despite the ground we have covered as a society through validating the claims of sexual assault survivors, television more often than not leaves their characters unaccountable for their wrongdoings.

BoJack Horseman, an animated Netflix original comedy named after its morally lacking and self-disrespecting protagonist, an anthropomorphized horse who works as an actor in Hollywood, has managed to not let the character off the hook in its final season released on Oct. 25.

The fifth season, which predates the final stretch of episodes, left off with BoJack struggling with an unmanageable pill addiction and losing control of his life. It climaxes when BoJack’s on-screen, scripted strangulation of his co-star and girlfriend Gina turns into real strangulation leaving her bruised.

After the incident, in utter distress and unsure what to do, BoJack calls on Diane Nguyen, his ghostwriter turned confidant, to write a hit piece that would expose him. She adamantly declines, no longer wanting her writing to have anything to do with him. As a last resort to take responsibility for himself, BoJack checks himself into rehab, the incident slips under the radar with the support of Gina, and season five comes to a close.

The sixth season catches up with BoJack at his rock bottom. Fraught with guilt and attempting to manage his addiction, he somewhat successfully navigates rehab. While in rehab, he keeps a water bottle of vodka on his bedside table at all times, practicing something absolutely foreign to him—resisting temptation and immediate self-indulgence.

BoJack makes a stark revelation to Diane in a letter that reads, “Every time someone leaves rehab, it makes you think about your own progress. I bought into this idea that I was the thing that couldn’t be changed. The main thing I think about is how stupid I am that I didn’t do this sooner. I wasted so many years being miserable, because I assumed that was the only way to be. I don’t want to do that anymore.”

After five seasons of BoJack self-destructing and mowing down others with no consideration for them, this marks a milestone. BoJack comes to terms with his self-worth, for which I tip my hat to him for accomplishing. However, any successful show with a flawed protagonist can be led down a path of redemption. I applaud season six for what it does in spite of BoJack’s revelation.

Even with BoJack’s reckoning and self-reflection, though it may have helped him reconcile with past evils, the show does not excuse how it affected others, nor are his victims left forgotten or without pain as a result of his actions. In Gina’s case, the trauma she experienced at the hands of BoJack haunts her, leaving her nearly unable to work as an actor.

She jumps at unexpected company and flinches when her co-star’s hand innocently rests on the curvature of her neck. Following her incredibly unsuccessful experience on set, we see her male director discretely dismissing her as “difficult” to a fellow colleague. The show reflects human interaction and unveils the velvet curtain that shields culture from the psychologically detrimental effects of sexual abuse.

BoJack Horseman’s witty jokes, deep reflections, and real-world bitterness creates a level of relatability and ironic humanity that is seldom attained in television.

The show centers around BoJack’s past misdemeanors, lapses in judgement, indiscretions, transgressions, or whatever word you choose to attach to his destructive behavior, and season six chooses to reflect on this. In doing so, viewers are left with a character that you root for against all better judgement, but still know that in the wake of accountability, BoJack is left with nowhere to go. The only option that lay before him is uncharted territory, where his reputation will most likely be destroyed, and his face may be attached to a court case.

Assault is often times the defining characteristic of a character’s backstory, but nothing more. And reality proves not much better; industry conglomerates like Bryan Singer, whose behavior The Atlantic addressed with an article detailing the abuse and assault he inflicted on four men, James Franco, who has been accused of “sexually inappropriate or exploitative behavior”  by five women who told their story to the Los Angeles Times, and Brett Ratner, accused by six women of sexual harassment or misconduct according to the Los Angeles Times, continue to find work despite such claims being made against them.

Where lesser shows continue to let their heroes off the hook and toss them back into the water for more episodes and shenanigans , BoJack Horseman leaves its star completely vulnerable and possibly under scrutiny. The second half of its final season, which will be released in 2020, seems to be allocated toward BoJack’s earned comeuppance and further delving into the aftermath of an assault that left its multi-layered victim traumatized.