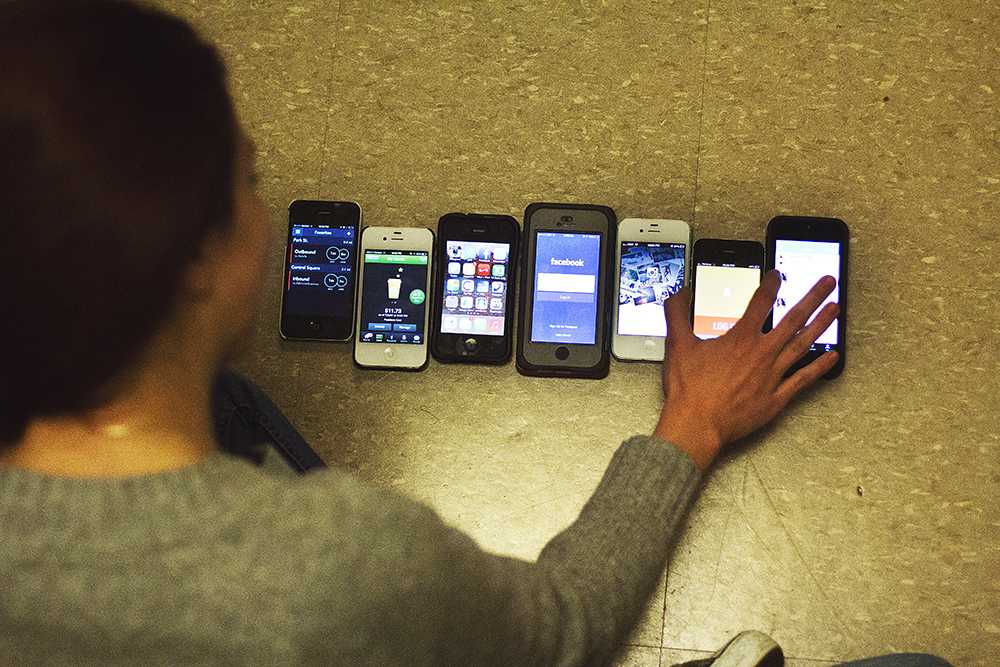 It goes like this: I’m hanging out with friends and I complain about something. “My coffee got cold before I could finish it”; “I can’t find the remote”; “My phone is dying but my charger is in the other room.” Someone inevitably quips “first world problems.” The saying, as ubiquitous on Twitter as it is in real life, is delivered with the same wry tone as other sloppy cultural jokes, like “that’s what she said” or “your mom.” It is so pervasive, in fact, that it was added to the Oxford English Dictionary. However, the phrase “first world problems” carries logical and political implications so baleful that its complete removal from our collective vocabulary would be to everyone’s advantage.

The expression “first world problems” has two potential meanings. Users are either invalidating a problem by identifying people who have more serious problems, or by saying that we should be spending our time worrying about those people’s problems instead of our own. In other words, “first world problems” is an amalgamation of two older, but just as fallacious phrases: “There are people who have it worse than you” and “there are bigger things to worry about.”

Both of those expressions are logically abominable. “There are bigger things to worry about” suggests, simply, that only the very biggest of problems is worth worrying about. When someone says “first world problems” and they mean “your problem of not being able to decide between the Max and the dining hall is invalid because there are starving kids in Africa,” they could just as well say that the problem of starving kids in Africa is invalid because climate change is happening. This, of course, is garbage. The existence of a bigger problem in no way precludes someone from having a problem. The same applies for the supposed reasoning of “there are people who have it worse than you.” Taken to its logical conclusion, this statement indicates that only the world’s most pitiful person has the right to complain.

Dismissing a friend’s complaint as a “first world problem” doesn’t just represent a failure of logic, it also represents a failure of social justice. Underneath this sorry attempt at getting a laugh lies a twinge of self-righteousness. The acrimonious hashtag seems to contain the subtext of a self-aggrandizing belief: By invalidating someone’s complaint, the critics using the phrase are aiding people in developing nations. They appear to think that by telling someone to look at a problem as compared to the difficulties of malnourished families, child soldiers, or young women sold into sex slavery, that somehow they are increasing awareness about these people. In fact, they are only increasing the dangerous binary between the first world and third world that causes so many problems.

Organizing humanity into the first and third worlds is harmful. Using #firstworldproblems furthers the essentialist view that the first world is wealthy and the third world is poor. This ideology simultaneously intensifies Western elitism and perpetuates the falsehood that all of Africa looks like a UNICEF commercial. Employing the notorious hashtag in this instance represents the worst kind of ethnocentrism, the kind that operates under the disguise of social justice. The trivial issues of everyday life are common to all humanity, and those of us who happen to live in the “first world” have no exclusive claim to them. As Nigerian novelist Teju Cole wrote in a series of tweets, “All the silly stuff of life doesn’t disappear just because you’re black and live in a poorer country… Here’s a First World problem: The inability to see that others are as fully complex and as keen on technology and pleasure as you are.”

It is more important, and serves us better, to look at what we have in common rather than what sets us apart. Everyone on earth shares one world, and everyone on earth suffers from a spectrum of problems, from the trivial to the severe. Invalidating any complaint by calling it a “first world problem” is not only humorless, it is illogical and injurious.