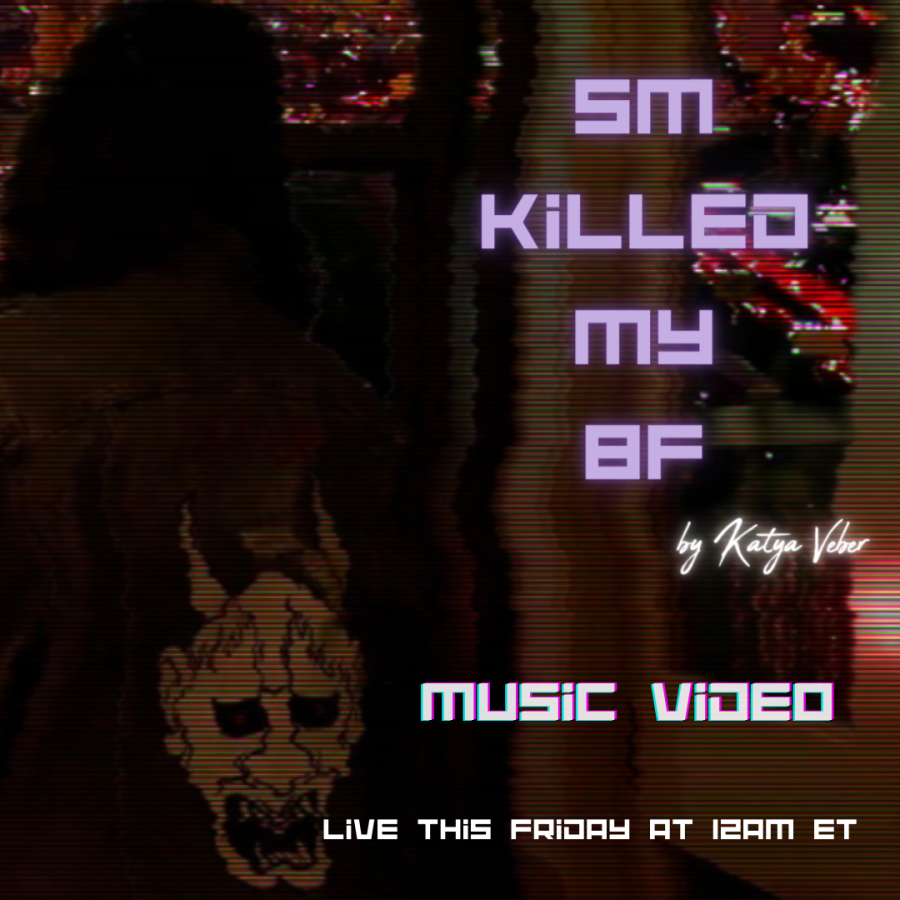 First-year visual media arts major Katya Veber used to believe she would never create music. After a high school teacher told her she has potential, she began writing songs that would eventually end up in her first album. Now, her first music video is in the books.

“I love telling stories through film and through music,” Veber said.

Veber began writing songs for her album Welcome to Extinction in Sept. 2020 and later released the album in May 2021. Sm Killed My Bf is one of the most popular songs, which was one of the main reasons she decided to produce a music video for it. The music video was released Friday, Feb. 4 at midnight on YouTube.

Originally, Veber didn’t plan on creating an album, so each song had different inspirations.

“I had a bunch of songs, and I can probably do an album here,” Veber said. “I noticed that actually each song, if you put in the correct order, it can actually serve as a big story with its own introduction, climax, conflict resolution.”

The song, which is inspired by the show “Good Omens,” has a slow, ballad-like sound. The story in the music video revolves around a demon, the main character, attempting to save an angel who was wiped out of existence by God. Veber said it’s a metaphor for how people don’t listen to each other, which is the cause of so many problems in the world.

“It’s about how this huge mass of society always tries to repress the ones that they do not understand,” Veber said.

Crew hiring began during the fall semester when Veber hung up posters around campus and posted on social media asking for potential team members. The pre-production process lasted for two days. At first, Veber was nervous because the music video was her first project at Emerson.

“I thought nobody [would sign up] because I constantly doubted myself, but people did [sign up] and we had an amazing crew with talented people who I really love,” Veber said.

Although there were some obstacles regarding scheduling around winter break, following COVID protocols, and bringing some of Veber’s ideas to life, Veber is excited about the outcome and appreciates all the work her crew accomplished.

“I love collaborating with people,” Veber said. “I really tried to create a safe space for everyone.”

At the end of the film process, the crew smashed plates that had their names or other statements written on them, a tradition she brought to Emerson from her film sets in Russia. They each kept a piece of the broken plates as memory.

“I want to thank everyone because every person in the crew and the cast did an amazing job,” Veber said. “I’m looking forward to working with them again.” She plans to release another music video this semester, and her crew is currently working on fundraising for it. Those who want to support them can donate to their GoFundMe page.