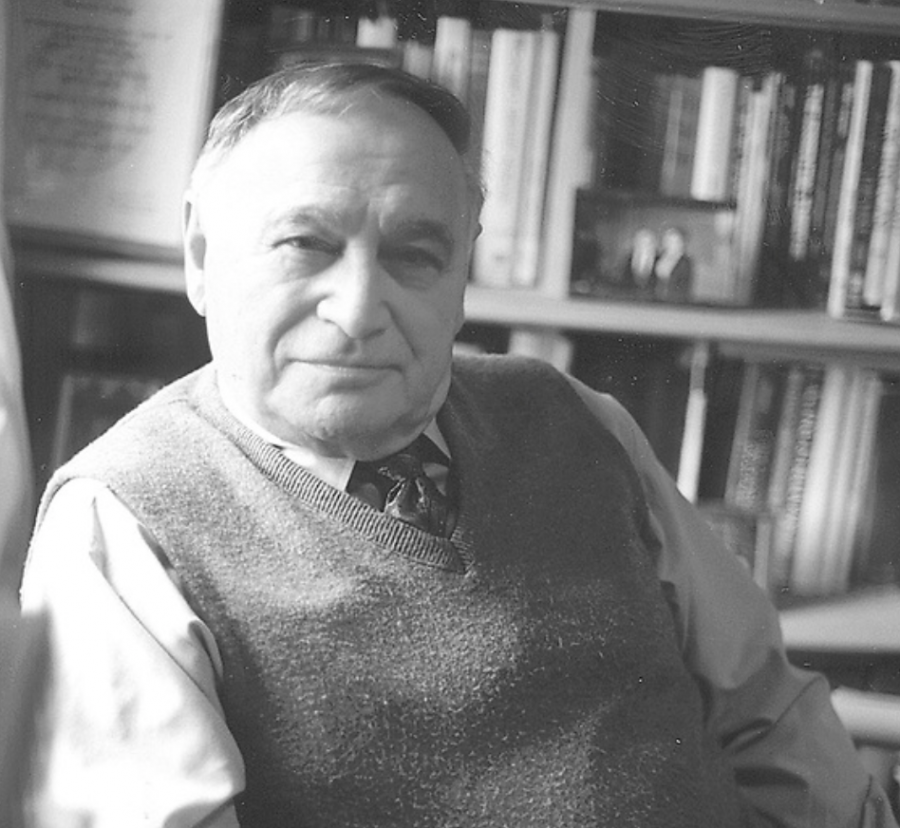 A Korean War veteran, Nickole graduated Emerson in 1949 with a bachelor’s degree in theatre and speech and eventually went on to serve for 48 years as a college faculty member. Nickole acted as chair of the Performing Arts department, founding chair and internship coordinator of the Theatre Education program, and director of the musical theatre program.

Nickole was a supporter of Emerson’s award-winning Theatre for Young Audiences productions which have reached tens of thousands of children across New England.

“[Nickole] represents a keystone of the College’s modern Performing Arts curriculum,” Pelton wrote in the email. “And his contributions to the College will be long remembered.”