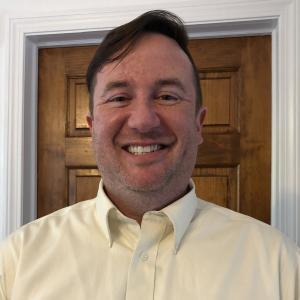 Jefferson Fietek was an assistant professor for performing arts at Emerson College starting in 2019.

Fietek was dismissed from the college shortly after a Facebook post from a former student alleging that Fietek abused him sparked a criminal investigation in Minnesota, where he spent most of his teaching career before joining Emerson. The student, Jacob Tighe, said that when he was 14 or 15 he was groomed by Fietek, who eventually began a sexual relationship with him at 15.

Malden police arrested Fietek at his home on July 17, 2020, and he faced seven counts of criminal sexual conduct. The abuse continued while Fietek was a professor at the college, when he carried on a relationship with a 15-year-old over Snapchat.

Fietek received the maximum sentence for first-degree criminal sexual conduct and will be required to register as a predatory defender. His sentence will be handed down on Nov. 17.

Fietek also admitted to sexual acts with two other victims under questioning by Assistant Anoka County Attorney Bech Beaman in court Thursday, as a part of the plea deal.