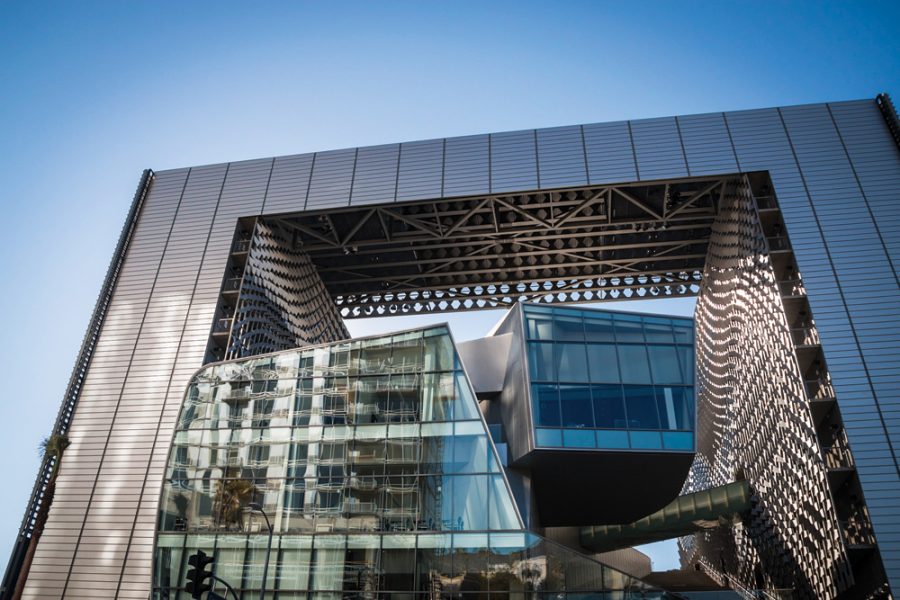 The fate of Emerson’s Los Angeles program for the spring semester remains in flux, as LA County officials have yet to approve the college’s plan to reopen the Hollywood campus.

Since March, LA County has reported more than 290,000 coronavirus cases, accounting for 33% of California’s total 904,280 cases. Though the state is approaching the 1million case mark, the daily infection rate for LA County is beginning to decline, according to the city’s Department of Public Health. Some of the heavier safety restrictions that have been in place for months are set to be lifted starting this week—this includes the return of tattoo shops and batting cages, but not the reopening of schools.

In September, the college announced that the LA campus would not open for the fall semester and classes would be conducted fully remotely because of rising coronavirus cases. The only students currently living on the LA campus are resident assistants who had been hired prior to the shift to remote learning.

The upcoming spring semester could once again be conducted remotely, or allow students to return back to campus, depending on guidance from the city, Timothy Chang, associate dean of students and chief operations officer of the program, said.

“LA County will let us know what the plan is by mid-to-late November if we’re able to open in January,” Chang said in a phone interview. “It’s really going to be touch-and-go because it’ll be the flu season, and we don’t know how it’s going to affect the infection rate.”

He also noted that cold weather, holidays, and travel back-and-forth could have an effect on the campus reopening as well.

“They’re all three big unknowns, and they don’t play in our favor,” he said.

If the campus is opened to students for the spring semester, ELA will follow a similar testing protocol to what is already in place on the Boston campus. That testing would be conducted on campus, as there is no medical center in close enough proximity to the campus to support Emerson’s testing needs, Chang said.

The campus would also be de-densified, with residence halls limited to 122 students instead of 217. This decrease in on-campus housing means students will have the option to live off-campus, which is a first for the program in its 34-year history.

The college also plans on housing some students in local hotels at discounted rates due to the limited number of beds in the residence halls, an email to ELA students announced Friday. For students who plan to attend the program in the spring and wish to study remotely, internship courses will also be offered online.

Currently, there are no plans to cancel the program.

“I want to make it clear that we will have an LA semester,” Chang said. “It is just a matter of what way we will deliver the content.”