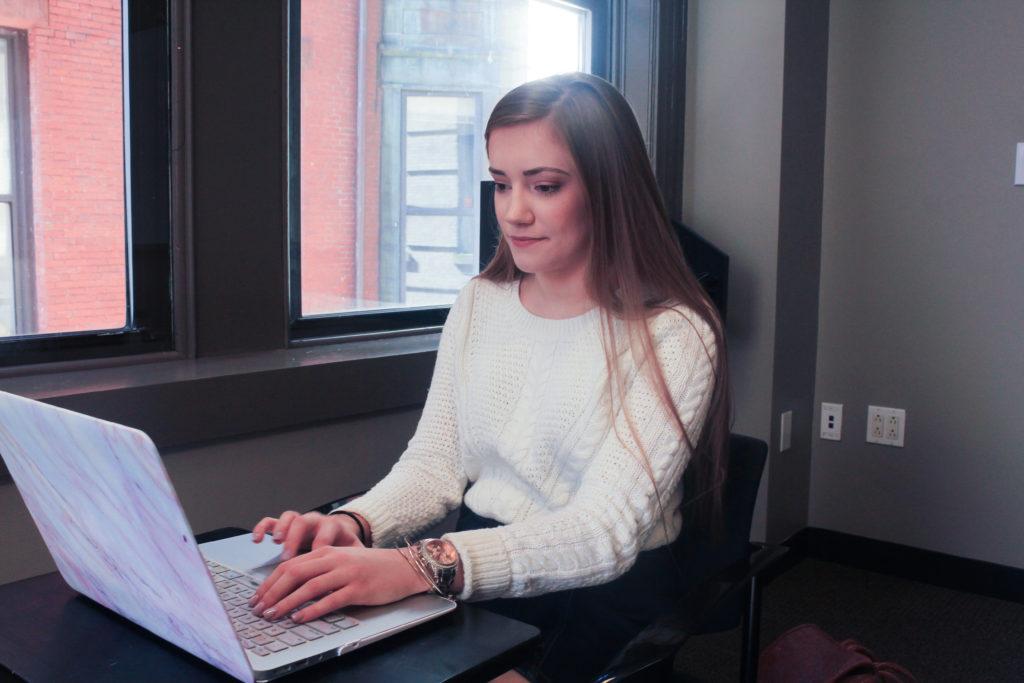 The organization Generation Citizen: Emerson College uses the energy of recent civic actions like March For Our Lives to teach energized students of Charlestown High School about their government and how it works for them.

The organization started sending trained volunteers, called democracy coaches, to Charlestown High School on Oct. 4. Every Thursday and Friday for six weeks, some of the 15 members travel two and a half miles to teach students about civics and their community leaders. The organization began at Emerson in 2013 and became Student Government Association recognized in the spring of 2015.

According to its website, the organization aligned its teaching methods with state-standard civic programs across the country. Although the curriculum does not cover the upcoming midterm elections, the organization encourages students’ political engagement. Generation Citizen launched the Action Civics program, which encourages students to debate and build consensus around an issue affecting them personally, from public transit to violence.

“Teaching young people how to be citizens is so important because it fills a foundation that they will grow up on for the rest of their lives,” King said.

“It’s much more than learning the branches of government and memorization—we want to actually put them into it,” Sun said. “They use that knowledge that their teacher has been giving them to select how they will effect change.”

Along with traditional teaching of the government’s functions, the democracy coaches help students choose an issue to research. The students then explore the issue and complete corresponding activities.

“One awesome activity we do is consensus building,” King said. “This is when we have all of the students brainstorm issues in the community they want to solve. We foster an environment where these students are able to talk with one another and discuss what issues they are passionate about.”

King said democracy coaches will assign students to write scripts for phone calls with local representatives and emails with the school board.

“They are really doing hands-on activities where they themselves are tasked with making the change they want to see,” King said. “They have the opportunity to see that they can call their representative and, even if they don’t pick up, they can leave a message or possibly get an email response.”

Lynch said she believes this component of Action Civics is important with the current culture.

“Especially now in the political climate we’re in, I think it’s important that young people learn their role and how they can create change,” Lynch said.

On Dec. 4, “Civics Day,” representatives from each Generation Citizen classroom in the Boston area present their projects at the State House. There, they outline the entire Action Civics project, from their chosen issue to who they contacted.

“It’s an accumulation of all of the work that the students have done,” King said. “It’s really cool, especially being at the State House, because many of the students have not seen it before. Showing the students that this is where change happens is really the point of Civics Day.”

Many different schools, such as Tufts University and Boston University, are involved with Generation Citizen.

Lynch said she is trying to organize events to connect all campaigns chapters and different on-campus advocacy organizations.

“I will oversee a committee focused on event planning and fundraising, creating events that different chapters come to, as well as a more Emerson-centric one to get more advocacy orgs on campus to get involved,” Lynch said.

“Generation Citizen wants to keep fostering the civic engagement after we leave the classroom,” Sun said. “Students can use their knowledge that their teacher has given them and select how they want to effect change. They will know who to go to, whether it be a person in the executive branch or a legislator.”

King called Action Civics a great way to create a genuine interest in students and start change in their communities.

“I don’t think we give students enough credit for how much they know and how much they can do,” King said. “If the future is looking like the kids in these classrooms, I think we’re gonna be in a really good spot.”