Grand jury will not pursue indictments in Hollis investigation 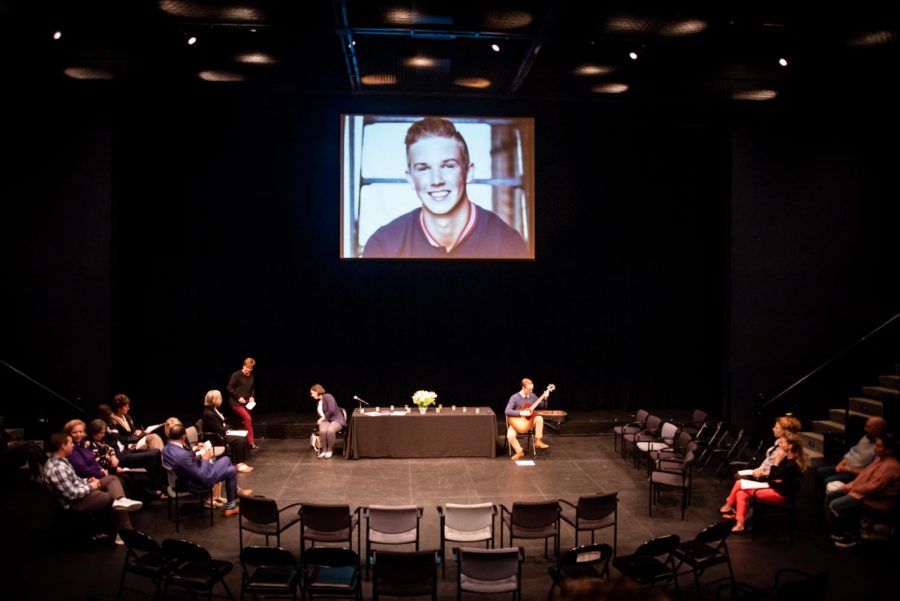 The announcement follows an “incredibly thorough and painstakingly detailed” five-month investigation by Rollins’ office and the Boston Police Department into the alleged incident that led to Hollis’ death.

“We are in shock,” a post uploaded Friday on the Daniel J. Hollis Foundation website reads.  “We are angry. We are sad. And we have no further comment until we learn more about the evidence collected during the investigation. We ask for privacy for both our family and our friends as we navigate yet another crushing blow.”

Hollis died on Oct. 2 2019 after an altercation following a party several days earlier in Brighton sent him to a local hospital. Hollis sustained severe brain injuries after being assaulted and falling onto cement—he immediately underwent emergency surgery. Although the surgery was successful, doctors said soon after that Hollis would not recover.

The United States Marine Corps identified Lance Cpl. Samuel London as a suspect in the homicide investigation last November and was in the process of removing London from their service so he could face potential charges, according to an emailed statement the Corps sent to WGBH.

In their statement Friday, Hollis’ family said they had not been receiving updates as the investigation ran its course—typical protocol for an open criminal investigation.

“We respected the investigation process and waited for the professionals to complete their work,” the statement reads. “We are very grateful to our investigation team and know how hard they worked to bring those responsible for Dan’s death to justice.”

Rollins wrote in her statement Friday night that her office would continue to provide support to Hollis’ family.

“As we have said since the Sept. 28, 2019, assault that ultimately claimed Mr. Hollis’ life, my office will continue to provide all of the resources and support that his loved ones may need as they process and grieve Daniel’s death,” Rollins wrote. “The grand jury has spoken, and we respect its findings, however difficult they are to hear.”