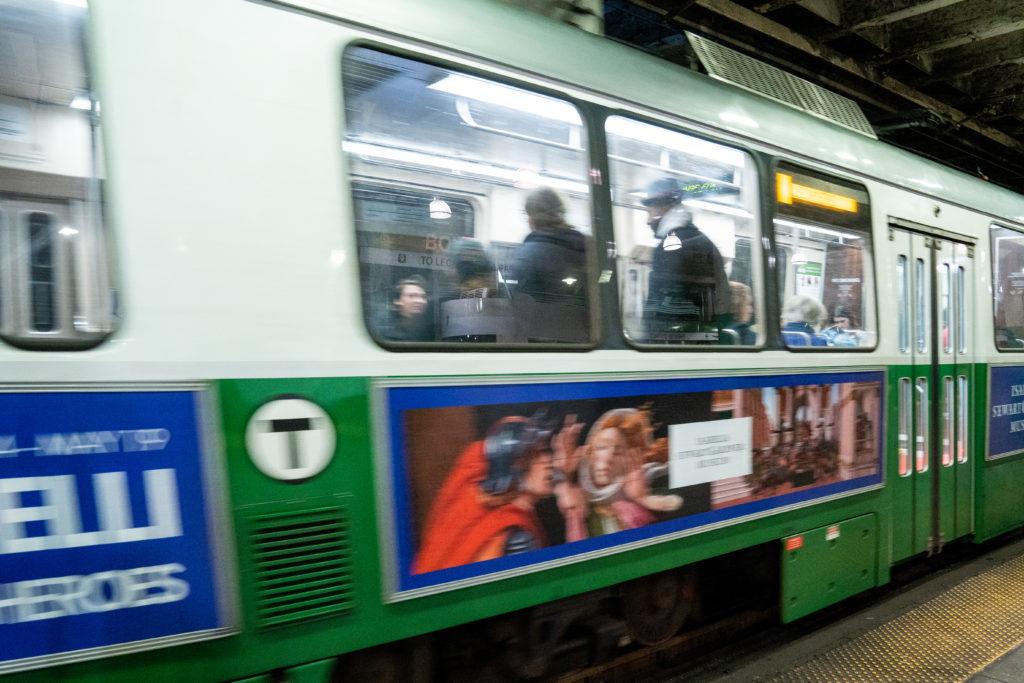 The project, currently in its third quarter of construction, will extend the MBTA Green Line to six more stations and two new branches. Photo by Daniel Peden/Beacon Staff

The Green Line extension project, or GLX, will close three major bridges in Somerville and begin construction on six new stations this month.

The project, currently in its third quarter of construction, will extend the MBTA Green Line to six more stations and two new branches—the Medford Branch and the Union Square Branch—in Somerville, Cambridge, and Medford. The new branches would provide increased access for off-campus students living in those areas to commute to the Boston campus.

“The temporary closure of these three bridges in Somerville is necessary to advance GLX construction,” according to the MBTA press release.

Construction on the subway line will include improvements to the infrastructure and converting the bridges to the new Green Line light rail tracks.

GLX project officials expect the extended line to fully operate by the end of 2021.

The GLX project officials held an open house for local residents and the public in the Cambridge Kennedy-Longfellow School on March 20 to provide updates on current construction and bridge closures. Poster boards displayed the designs of the new stations in Lechmere, Union Square, and East Somerville. A spread-out sheet across multiple lunch tables in the cafeteria showed the design and extent of a new walking path open to the public.

A two-mile pathway for public use will run along the extended Green Line and connect four of the six new stations throughout Somerville.

According to the MBTA press release, the new Washington Street Bridge will introduce components of the proposed community pathway.

The GLX project paused operations in 2015 when officials estimated construction to be $1 billion over the initially proposed budget, according to The Boston Globe. In May 2016, the state modified the construction plan with a simpler design and shorter community path which lowered the total cost to work with the $2.3 billion budget.

The federal government, state government, and cities of Somerville and Cambridge collaborated to provide funding for the project.

Correction 3/29/19: A previous version of this article incorrectly stated that the GLX project was paused in 2015 after it ran $1 million over budget. The article has been updated to reflect the correct number, $1 billion.