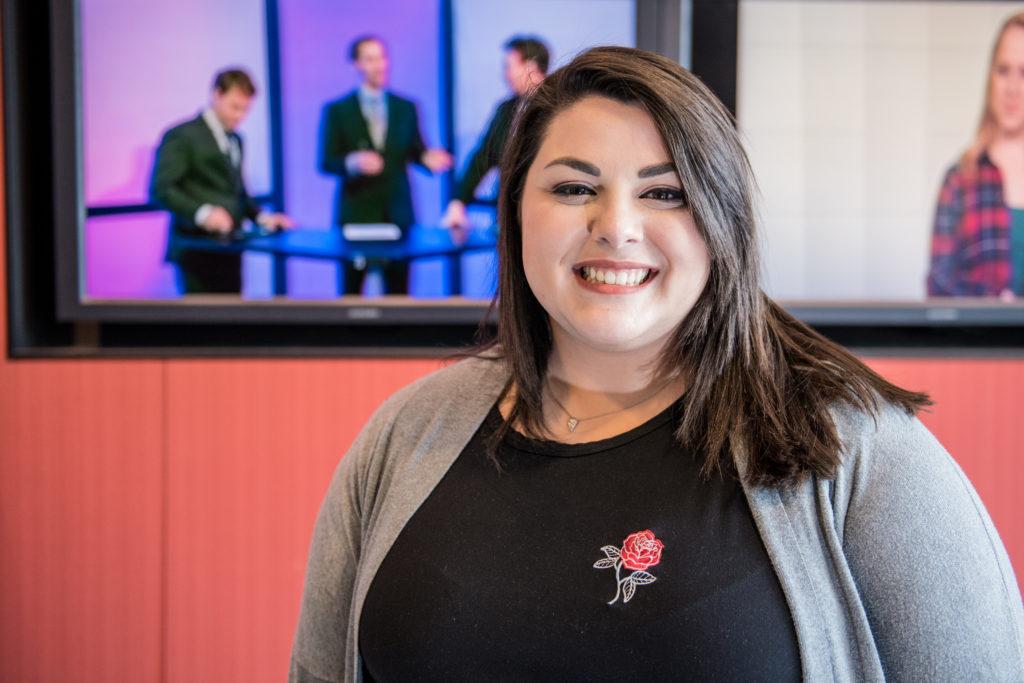 SGA Executive President Jess Guida appointed herself as the board of trustees representative without a vote. Photo courtesy of Beacon Archives.

Guida managed to draw in 146 votes compared to Class of 2020 President Henderson-West’s 105. In total, 251 students voted in the executive president race—a little less than 7 percent of the total undergraduate student population.

Guida managed a traditional balloted campaign, which means her name appeared on the online voting ballot, whereas Henderson-West’s write-in campaign required people to type his name onto the ballot.

Guida said she wants to use the summer to plan her upcoming year as president. Since she is an Orientation core staffer, she said she plans to introduce SGA to the incoming freshman early on.

Henderson-West said although he is happy for Guida, his loss frustrated him.

Henderson-West said he does not plan on returning to SGA next year since other candidates filled the positions relevant to him.

“Anything that would really give me the avenue to do what I want to do has been filled,” he said.