Healey, Diehl to face off in November elections 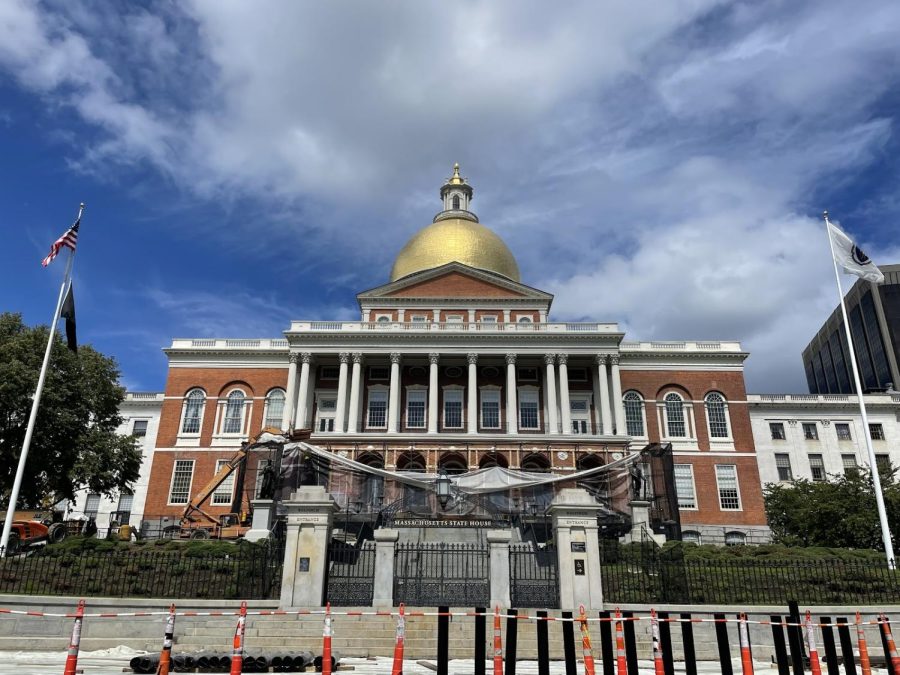 Maura Healey (D) is set to face Geoff Diehl (R) in November’s midterm elections for Massachusetts governor after both clinched a victory in the primary election on Tuesday.

Currently serving as attorney general, Healey will be the first female and openly gay governor of Massachussets if elected. Her campaign platform focuses on establishing a child tax credit, prioritizing solutions to climate change and advocating for LGBTQ+ rights. After Sonia Chang-Diaz dropped out of the race earlier this year, Healy was left as the sole democratic candidate in the primary.

Diehl—endorsed by former President Donald Trump—served as a member of the Massachusetts House of Representatives from 2011 to 2019 before beginning his campaign for governor. A stark contrast from moderate Republican Gov. Charlie Baker, Diehl opposes the COVID mandates Baker enforced and has centered his campaign around fiscal discipline.

In the midterm election for attorney general, Andrea Campbell (D) will compete against James McMahon (R) who ran uncontested. If elected, Campbell will be the first Black female attorney general in the commonwealth’s history. McMahon also has a military background—representing an important voter demographic.

William Galvin won the Democratic seat in the primary for secretary of state. He will run against Rayla Campbell, who ran uncontested in the Republican primary.

The November midterms offer an opportunity for a significant shift in the political landscape, particularly if the Democratic Party regains control of the governor’s seat. Massachusetts residents over the age of 18 who have not registered to vote yet must do so at least 20 days before the midterm elections.

Students attending Emerson from out-of-state are eligible to vote in the Massachusetts midterms, however they must process their registration at Boston City Hall and declare Boston their permanent address. Residents of Boston who wish to vote online may do so if they have a state drivers license or ID, and if not, they may vote by mail.