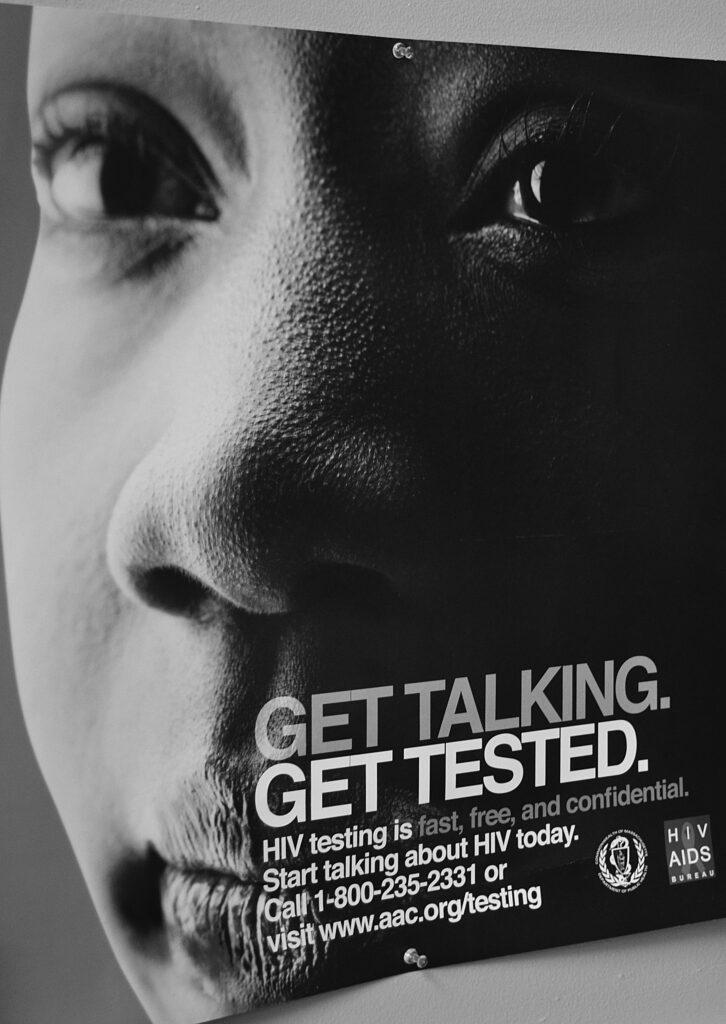 During her first meeting with the Student Government Association since her start at Emerson in June 2007, Jane Powers, the director for the Center for Health and Wellness, addressed concerns about STD testing at the college last week.

In the Beacon last month, it was reported that the Center for Heath and Wellness only offered testing, not screenings, for STDs. Powers began the meeting by addressing the difference between testing and screening.

If a student came to the health center with clear symptoms of a sexually transmitted disease, said Powers, or had high risk exposure to an individual with an STD, a test would be performed. Screening, she said, refers to an STD test in the absence of symptoms.

The center does offer limited screenings for women, following the American Board of Obstetrics and Gynecology guidelines for screening for women who might be at risk, Powers said. She added that the center also offers human papillomavirus (HPV) risk assessment screening for men who have homosexual sex.

“We have students coming in that have never been sexually active who want to be tested for everything,” Powers said. “So we see this as an opportunity for education.”

To further clarify offerings of the health center as related to STDs, Powers explained the process of approaching the staff with a concern.

When students go to the staff for a test or a screening, the staff asks if they had a known exposure or if they are experiencing symptoms, according to Powers.

Christopher Chernicki, coordinator of wellness education, accompanied Powers to the SGA meeting. He said no student would ever be turned away from the health center if he or she had an STD issue.

“If anything there is a possibility that someone would be referred to specialist care, but no one would be turned down care,” he said.