Hear me out: I’m fiscally conservative and socially liberal. Let me explain 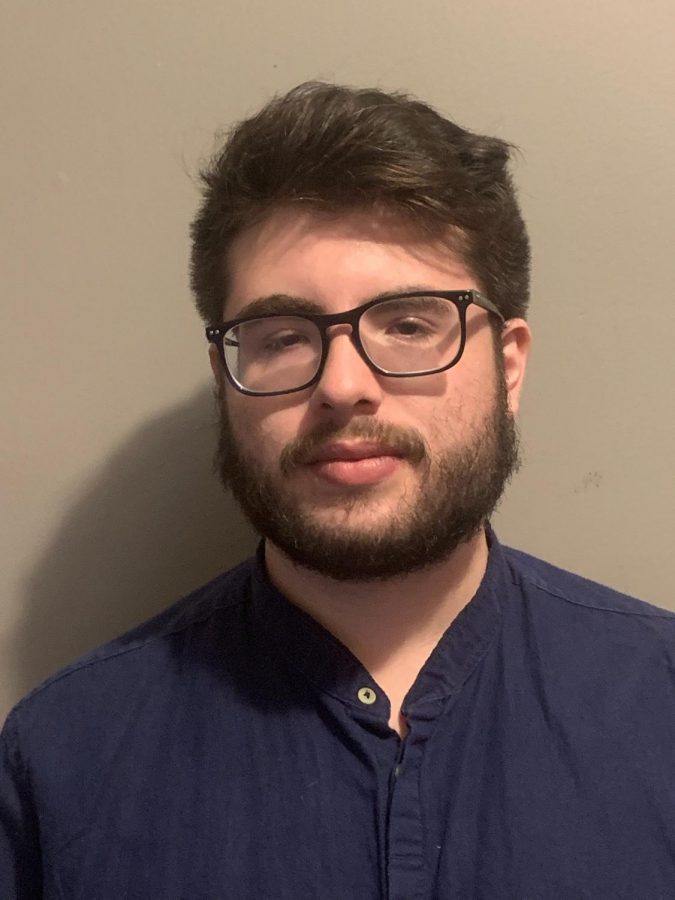 Many people believe it is impossible to marry the idea of social liberalism with economic conservatism. This is simply wrong. In fact, Libertarians define themselves as just this. We advocate for minimal taxes and government spending, but also maximum freedom of choice.

Libertarianism is ultimately based on the non-aggression principle, or NAP, which the late Nobel awarded economist Milton Friedman explains best as being the “smallest, least intrusive government consistent with a maximum freedom of each individual to follow their values and ways, as long as they do not interfere with others doing the same.”

This belief is rooted in an uncynical faith in others’ ability to act on moral principles that most of society already agrees upon. Most of us do not murder, rape or steal—not because the government tells us not to, but because our moral compass tells us this is wrong. We do not want the government to tell us what to do, because we do not need it to. I will always fight for freedom above anything else. Not freedom from a civilized society, freedom to be one without having it forced on us.

Personally, what brought me to this ideology was the fact that my parents were born and raised in Cuba. The communist government of Cuba has been extremely aggressive with socialist economic reforms, like high taxation, free education, and healthcare for everyone. This whole system is crumbling. Hospitals are disgusting and ill-equipped. For example, my uncle, an anesthesiologist, was sent on two medical missions to Bolivia and Angola for a total of six years abroad. What does he have to show for it? A fridge from the early ‘90s, an old motorcycle, and less than $1000. The pay in Cuba? 25 dollars a month, if you are a doctor.

While my uncle was working for a pittance for the government, my father moved to Havana in his early 20s. At the time, laws in Cuba prohibited cuban nationals from staying at hotels, renting was not even an option. My dad ended up sleeping in graveyards for a year, the only place where people wouldn’t try to take the little he had. After this crude experience, the “special period” hit. With the fall of communism, Cuba descended into chaos. The USSR was not there to supply the island, which produced nothing itself. People turned to street animals and mops—yes, mops—for food. It’s an old family story that my dad killed a cat and ate it with his friends.

My parents thankfully escaped this hellhole, and I was born in Colombia. This is why I value both social and economic freedom. My parents had neither.

People believe this ideology is selfish and “forgets” low-income people. But in reality, the forgotten people are the ones who don’t even have the opportunity to help themselves or get help from others.

I believe there are ways to help underprivileged people away from the overreaching hand of government. Charities received 449.64 billion dollars in 2019 in the United States, according to Giving USA, a public service initiative that tracks charitable spending. There is considerable evidence that cutting taxes boosts charitable giving. As the tax rates in the United States have gone down, charitable giving has more than doubled since 1979. In fact, 2019 was the best year ever for charities even with lower deductions throughout the Tax Cuts and Jobs Act. More money in people’s pockets means more charitable giving. What would happen if tax rates went down along with welfare? Would we see a booming charity industry where low income populations are better taken care of than today? I would bet all my money on that.

Another refrain popularly attributed to libertarians is the idea that “Taxation is Theft.” If someone made you give them your money at gunpoint, what would you call that? Why is that any different than what the government does just a few degrees removed from the coercive power of the gun?

In the book “Anarchy, State and Utopia,” philosopher Robert Nozick describes the minimal state as something like a “night watchman” state, with powers limited to those necessary to protect citizens against violence, theft, and fraud. He explains how this is the maximum moral limit of the state as more than this would operate on non-consensual power positions from the government to the citizens.

I prioritize economic freedom first over social freedom because poor countries have no way of helping their underprivileged people. Chile is a great example of this. Social reform does not bring about economic freedom or success. However, economic reforms bring prosperity, and with it, social mobility and security that paves the way for complete freedom of the individual. Libertarians will always be pro-freedom before anything else. This is why it is a consistent ideology. We do not change with the times. We do not change with the party in power. We always stand for simple freedom, for everybody, at all times.