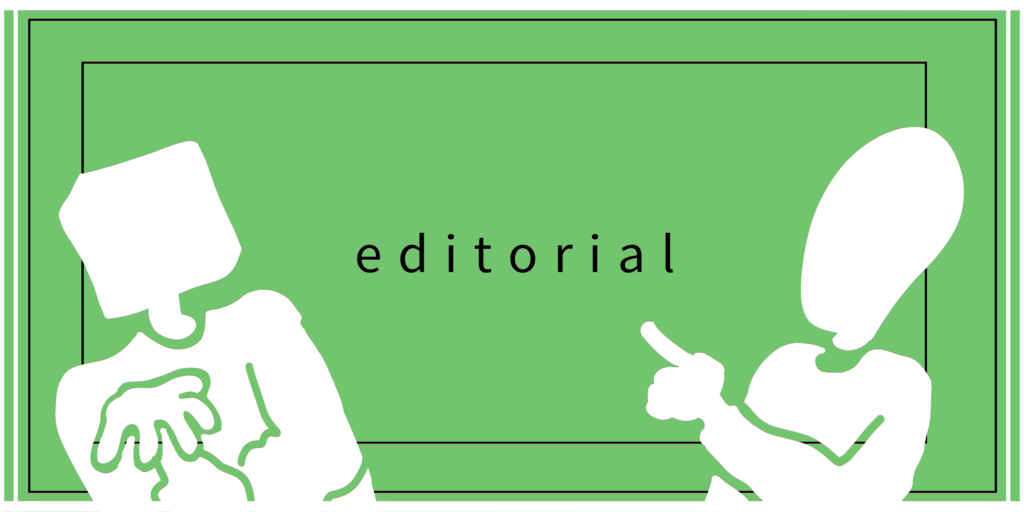 A guide released by the Emerson Office of Undergraduate Admissions to the Marlboro community on Dec. 19 states that Emerson will not pay for cost differences in housing for Marlboro College students living on the Boston campus next semester.

The guide was sent through an email and was aimed to answer questions Marlboro students may have about their transition to Emerson in the fall. It included information on the general transition process, credit transfer, housing, costs, and financial aid, as well as opportunities to visit Emerson.

Just like Emerson students, Marlboro students will be required to live on campus until the end of their junior year. According to the Marlboro website, the cost of room and board is $12,595, which makes it $5,555 less than the average cost of living on the Emerson campus.

This means that Marlboro students and families still have an additional financial burden that was not explicitly stated. Even though their tuition will remain the same if they choose to be a Liberal Arts and Interdisciplinary Studies (IDIP) major at Emerson, for a college that will potentially obtain Marlboro’s $30 million endowment and an additional $10 million in real estate designated for the IDIP program, Emerson’s school administration should work with Marlboro students to make sure they have enough financial support coming to Emerson so they can have a smooth and painless transition.

The Beacon published an editorial in November after President M. Lee Pelton visited Marlboro College and spoke with students during their weekly Town Meeting. We praised the president and school administration for taking the initiative to visit the Marlboro campus in Vermont and communicate directly with students there, even answering individual questions and concerns. Visiting the campus is an effective first step for Emerson College to build a supportive relationship with Marlboro College, but that tour should not mark the end of communication and support between college administration and the affected community.

However, indirectly informing people about the additional costs of their living situation in a document within an email is not very supportive for Marlboro students. Marlboro has already begun raising funds to help students, staff, and faculty affected by the merger, according to Marlboro Chief Advancement Officer Rennie Washburn. Meanwhile, Emerson College told these students that “any cost difference in room and board rates between Marlboro and Emerson are not covered by Emerson.” It is troubling to see that Marlboro feels they need to raise money to combat the added costs that come with joining the Emerson community, and our administration is not doing much to help.

The merger between the two schools was announced last November, and Marlboro Dean of Admissions Fumio Sugihara said that approximately 75 students will transfer to Emerson. Emerson College has a projected $50 million in earnings from room and board fees next fiscal year and an operation and maintenance cost of $34 million for all of its buildings. Marlboro students would bring the total housing difference cost to approximately $416,625 per year.

These additional housing costs are particularly significant because 38 percent of Marlboro students are considered low-income, according to CollegeCalc. The $5,555 additional cost for housing per year is not a small number for many students and their families, and the school administration should not put it all on the students without clear warning. Emerson should actively communicate this situation with Marlboro students and even try to address some of the concerns raised. This merger has already caused stress for Marlboro students, and we need to ensure that they feel comfortable when coming into a different city to finish college.