Don’t call me by my body count 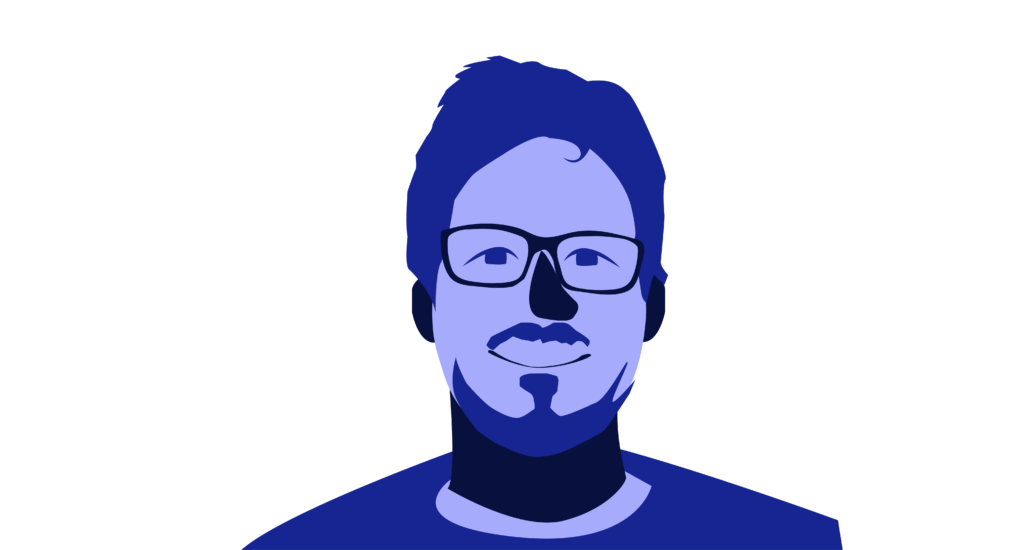 My evening started like any other Thursday night—meaning it started at the Tam. It was early September, and I wore my nicest H&M button-up—okay, my roommate’s nicest button up—and I had one mission: to get to the bathroom.

After taking a brisk pee, my real undertaking began—I had to find the only other gay man brave enough to go to an Irish dive bar. In between my first and second vodka soda, I spotted him: a man wearing a bright purple crop top and screaming along to Lizzo like RuPaul had just told him to lip sync for his life. To spare his identity, I’ll call him Crop-Top Guy. So, I threw back my drink and made my way toward Crop-Top Guy.

Now, my memory gets a bit fuzzy around these next details—not because I was drunk, Mom, but because it all happened just a little too fast. But I digress. In no particular order, Crop-Top Guy gave me his Snapchat, kissed me, and grabbed my ass, and then I promptly left the bar.

After a couple of days, I decided to reach out to Crop-Top Guy and asked when we were going to hang out. When he finally responded he texted, “Idk, you seem to be hanging out with a lot of different people.” I was flabbergasted, gobsmacked, and, to paraphrase Ja Rule, a little bamboozled.

A couple Thursdays later my friends and I were—you guessed it—back at the Tam. The night started out wonderfully. But then Crop-Top Guy walked into the bar. He made his way over to me and we danced for a little bit. Then dancing turned to grinding, and grinding turned into me asking him to come over. He said he was totally down, but he just had a couple of questions: Had I been tested? I told him yes. When? I told him a month ago. That wasn’t enough for Crop-Top Guy; no, he wanted to know how many people I’d slept with in between tests, and said that he didn’t agree with my “lifestyle” and that maybe I should find someone easier to go home with.

I was stunned. I felt like that one meme of Mr. Krabs—you know the one—and I just knew I had to leave the bar. I squeezed my way through the crowd of drunk college kids and shoved the front door open. A blast of cold nighttime air smacked me in the face, and I instantly gravitated toward a group of girls smoking cigarettes in a circle. Two of them had fur coats on, and they seemed really cool. The only girl not wearing a fur coat clocked me and asked if I was okay. I paused for a second and told her, “I dunno, I think I just got slut-shamed.”

“Fuck dude,” I recall her saying as she took a drag. “That sucks.”

I nodded. Crop-Top Guy’s comment lingered in the air like the smoke from that girl’s yellow American Spirit. And as I leaned against the chipping paint of the Tam, I couldn’t help but wonder: How much does your body count really count?

I know I said this in my last column, but it bears repeating: growing up gay sucks. We’re constantly told that our sexuality is an abomination, regardless of how supportive our parents or our peers were growing up. I mean, when I was six, my mom took me to dim sum with a trans woman and an ambassador for the Gay, Lesbian, & Straight Education Network. She didn’t just want a gay son—she needed one. And still I was plagued with self-hatred and a deep shame for who I was.

Now, I’m not the most conservative when it comes to sex. Actually, as I’m writing this, a guy is leaving my dorm—you can call it disrespectful, but I call it multitasking, baby! If my body count was a person, it would probably be able to vote and apply for an AARP membership.

Sometimes slut-shaming isn’t even used to describe someone as promiscuous. Sometimes calling someone a “slut” is shorthand for “I don’t like you,” or “you’re different,” or—in the case of Crop-Top Guy—“I don’t agree with your lifestyle.” Mostly, slut-shaming is used to police women’s bodies, to take away their sexual and reproductive autonomy and force them into subservience. But when we start to shame other gay men for simply living their lives we cater to a cycle of homophobia, one that discourages young people from coming out and one that leads to years of internalized self-hatred.

There isn’t anything wrong with monogamy, or even being prudish. Obviously there’s nothing wrong with being extra careful with whom you sleep with. I will be the first to say that. There’s been one too many moments of panic where, mid-coitus, I realize that I’ve forgotten to ask whomever I’ve invited into my bed if they’re clean, or if they’re a serial killer, or what their favorite season of Buffy the Vampire Slayer is—admitting that you enjoyed season six is arguably worse than having a sexually transmitted disease. Also, please use a condom. I’ve heard gonorrhea sucks.

So, Crop-Top Guy—or any guy for that matter—next time you don’t want to sleep with someone, come up with a better reason than perpetuating harmful stereotypes.