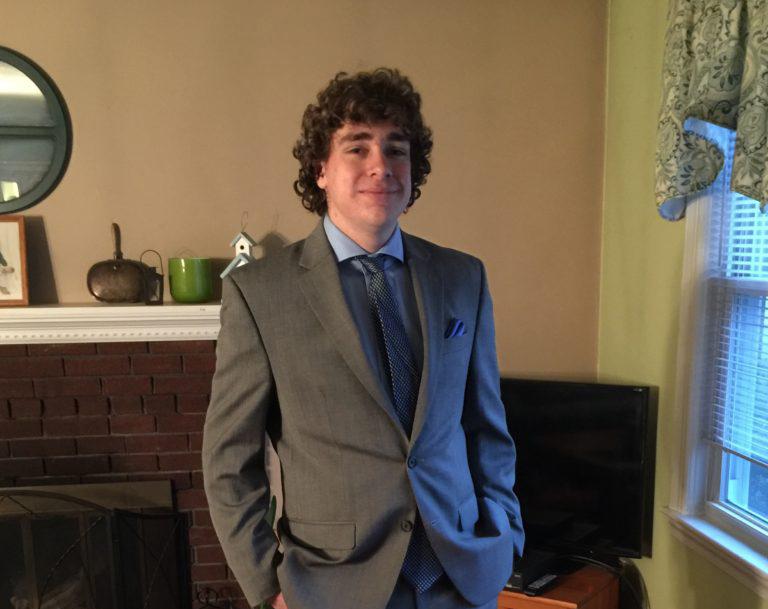 Lucas Flint passed away on Dec. 18 after being struck by a drunk driver. Courtesy of Susan Flint.

A 27-year-old Holbrook man was convicted last month of the fatal hit and run collision in Braintree that killed Emerson junior Lucas Flint in 2018, prosecutors’ said.

Darrell W. Young Jr. was sentenced to three to four years in prison, and one year of probation, on Aug. 19 after a jury found him guilty of motor vehicle homicide by negligent operation. He faced charges of motor vehicle homicide while operating under the influence of liquor, negligently leaving the scene of a personal injury and death, and driving an uninsured motor vehicle; according to David Traub, a spokesman for the Norfolk District Attorney’s office, Young was found guilty of the latter two charges, as well as the lesser included charge of negligent operation on the homicide indictment.

On the night of Dec. 15, 2018, Flint, a visual and media arts student, was hit by Darrell W. Young Jr., who was alleged to be driving under the influence, as he walked home from his job at the Laugh Boston Comedy Club shortly before 1 a.m. He was rushed to a hospital, where he died three days later.

After his passing, the college named an annual scholarship after Flint and dedicated the WERS call center to him.

He was remembered as a kind-hearted, dedicated student by those who knew him following his death.

CORRECTION 9/14: A previous version of this story incorrectly stated that Young was only found guilty of motor vehicle homicide, instead of negligent operation, uninsured driving, and leaving the scene. It also referred to Young as “driving under the influence” and said he was found guilty by a judge, rather than by a jury. The Beacon regrets these errors.