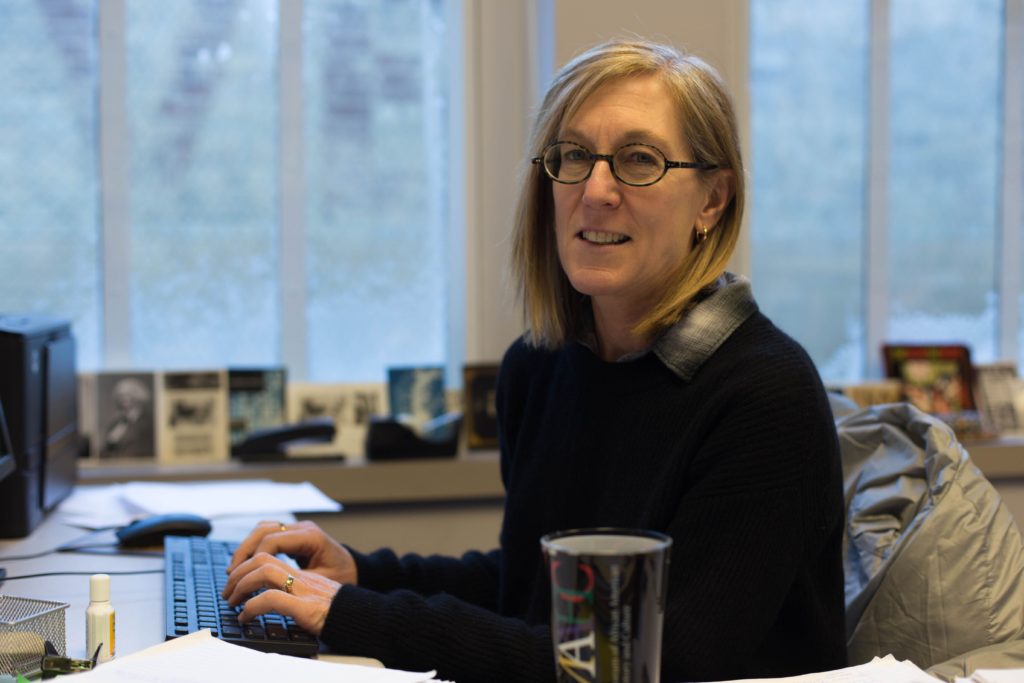 “The point and hope is that [the class] will help prepare students to write any thesis they want,” Honors College Director Wendy Walters said.

The honors program changed its scholarship for first-year and future students, granting them approximately $1,000 more than returning students in the program.

Angela Grant, director of financial aid, cited an attempt to reach enrollment goals and help students understand how much money they receive in the Honors Scholarship for the change in policy. The decision does not apply to older students because they entered their scholarships under different terms than current first-years.

Grant said a committee including herself, enrollment leadership, the director of admissions, and Vice President of Enrollment Management Ruthanne Madsen made the decision to change the scholarship distribution in Fall 2018.

The funding for the honors scholarship stems from the college’s financial aid budget, Grant said. The money to fund the change in distribution came from an increase in the department’s budget, including the Honors Scholarship.

“What we want to do is to help students to understand the exact value of their scholarship for their time here because a half-tuition scholarship is less clear than a set dollar amount” Grant said.

Director of the Honors Program Wendy Walters said the honors program scholarship remains at half of the $46,560 tuition for returning students. According to the college’s website, the Trustee’s Scholarship—the scholarship given to honors students—is at $24,000. First-year students receive $25,000 per year, but that money does not increase throughout their Emerson careers.

Walters said she was not involved in the decision to change the scholarship, but was informed of the change by Grant.

“Hopefully, students have their financial needs met,” Walters said. “If they’re not, I know that financial aid wants to work with them.”

Junior Ainslie Cromar is a member of the honors program who formerly had outside scholarships which made attendance affordable. Those scholarships were non-renewable and, to make up for the loss of funds, she took four jobs—three off campus and one on campus.

Cromar is glad that younger students are receiving the funds, but she said she is upset about the lack of consideration given to the finances of older students.

“It bothers me that they’re not thinking about how they could share that funding or at least explaining why they haven’t shared the funding,” Cromar said.

Copy Managing Editor Abigail Hadfield did not edit this article due to a conflict of interest.