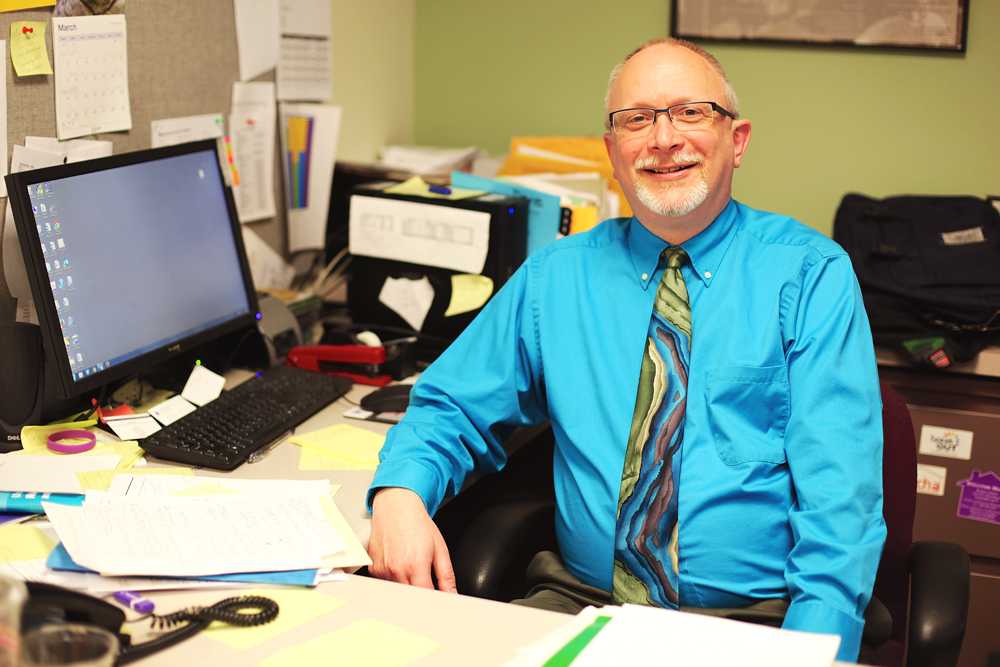 David Haden, Emerson’s associate dean and director of housing and residence life since 2005, will leave the college after this semester, according to an email sent to the Emerson community Wednesday afternoon.

Haden will leave in January 2015 to move to St. Louis and be closer to his family, according to the email signed by Dean of Students Ronald Ludman. Ludman invited the community to celebrate Haden’s years at the college.

“Please join me in thanking Dave for nine years of dedicated service and unwavering commitment to Emerson and its students,” Ludman wrote. “A reception will be held to honor Dave’s contributions and wish him well prior to his leaving.”

Ludman wrote that Haden made major improvements during his time at the college, including  increasing the number of beds available in dormitories and implementing gender neutral housing.

Haden is one of four administrators named in the lawsuit filed against the college by Jillian Doherty, a former student who claims the school mishandled her sexual assault case. He is also mentioned in a federal complaint filed with the Department of Education’s Office for Civil Rights in October 2013, in which Doherty and two others accuse Emerson of violating Title IX, a federal anti-gender discrimination law.

Sarah Tedesco, an Emerson junior journalism major and one of the complainants, told the Beacon in October 2013 that Haden told her “not to make a big deal” out of her alleged assault.

Haden declined to comment on the complaint at the time and for this article. In an emailed statement, Ludman said Haden is not leaving as a result of these allegations.

In March, Emerson announced it was looking for a new director of housing and residence life, and at the time, Ludman said that once the new director was found, Haden would only retain the associate dean position. Splitting the position was not related to any specific event, Ludman said.

“While being a member of the Emerson community has been an incredible experience,” Haden said in an emailed statement, “I’m looking forward to returning to the city that I consider to be my home.”