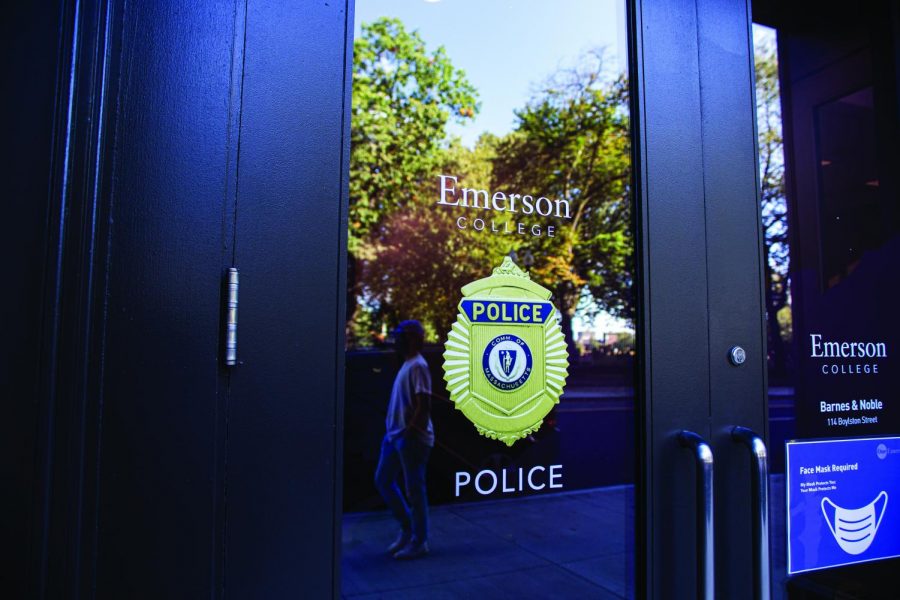 ECPD responded to a fire alarm in the Ansin Building at 6:45 a.m. The Boston Fire Department responded and attributed the alarm to a faulty pipe in the basement. Emerson College Facilities staff repaired the pipe and BPD gave the all clear.

ECPT responded to a Little Building elevator entrapment at 2:28 a.m. A cleaning staff member was released from the elevator unharmed.

ECPD received a report of suspicious activity observed on campus on Monday. ECPD shared the information with BPD.

ECPD assisted an Emerson community member in need of medical attention at 7:49 a.m.

ECPD was made aware of thefts from the Walker Building and is currently  investigating.

ECPD assisted BPD with an ongoing investigation involving a moped theft. The moped was stolen on a public street near Avery Street.

ECPD responded to a disturbance outside the college’s Print and Copy Center. ECPD spoke to the reporting party and referred the incident to Housing and Residential Education staff.