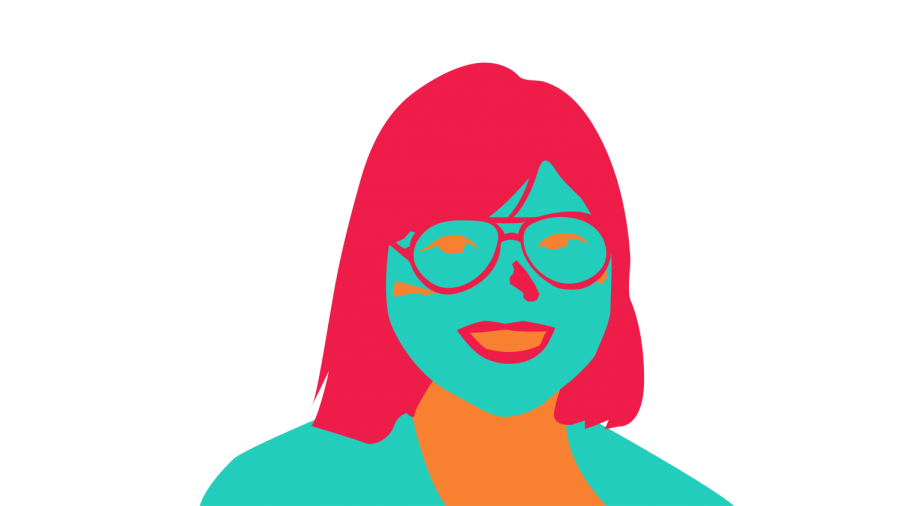 While I’m excited about The Bachelor, Peter Weber’s fantasy suite dates, and glad the drama of stolen champagne bottles are behind us, I’m worried about watching next Monday night’s episode.

I’m especially worried for Victoria Fuller. Not because Weber didn’t meet her family but because I can’t ignore the fact that I absolutely wish she was with me instead.

The goal of the show is for The Bachelor to find his future wife. Twenty-five women compete for time and affection from him and go on extravagant dates around the world to places like Chile and Peru. I’m not fully sold that you can find your forever partner in about nine weeks, but last season’s finale had over 8 million views. Just like those viewers, I can’t stop watching.

When I first started watching The Bachelor franchise, I was a young girl who wanted true love like DeAnna Pappas did in her season of The Bachelorette. In a study published in Communication Quarterly that explores college students’ consumption patterns to reality television, authors Lisa Lundy, Amanda Ruth, and Travis Park explain that viewers watch reality dating shows to satisfy romance motives. Like DeAnna, I wanted 25 men to fall in love with me, but back then I didn’t know I was bisexual.

That changed in my freshman year during Nick Viall’s season of The Bachelor.

I didn’t watch every season of The Bachelor because I was the only person I knew in the Philippines who watched the show. However, once I moved to Boston, I was surprised to hear my friends talking excitedly about the next season. Like the participants in the Communication Quarterly study, I watched The Bachelor again during my freshman year for the social value. Every Monday night my friends and I would scream at Viall on the 10th floor Little Building common room.

None of us liked Viall, but we kept watching because his season had the best cast of women. From his season, Rachel Lindsay became the first black bachelorette, and I was constantly starstruck by contestant Kristina Schulman, who was adopted from Russia. Schulman was feisty, sexy, and honest. During every rose ceremony, I hoped Nick would keep her on just so I could keep seeing her, but I knew Schulman deserved better than Viall.

I found myself in the same exact situation in the current season of The Bachelor when Fuller came out of the limo and told Weber she had a dry sense of humor. I was immediately enticed by her. She’s shy but constantly tries to come out of her shell to impress Weber. And I can’t stop staring at her eyes.

According to the same study, reality dating shows let viewers live vicariously through the show. As a viewer, you can see yourself in the show and wonder what you would do. In every one-on-one date Weber has with Fuller, I can’t help but imagine that instead, it’s me on a date with her, even if I’m currently in a relationship.

It’s difficult to watch the show because, on one hand, I need to see more of Fuller, but on the other hand, I don’t want her to end up with Weber.

In a promotional video for MTV reality dating series Are You the One?, Season 8 contestant Amber Martinez said, “It sucked growing up watching a lot of straight shows because it kind of made me feel like ‘Okay it’s not right.’”

For its eighth season, the reality dating show changed the dynamics by including sexually fluid cast members. The latest season of Bachelor in Paradise showed cast member Demi Burnett’s coming out story and her journey to accept her love for girlfriend Kristian Haggerty.

“Tens of millions of people around the world watch The Bachelor and its spin-off shows. This move to include a same-sex relationship in an honest fashion has the power to upend preconceived notions of LGBTQ people like Burnett who are attracted to more than one gender,” Anthony Ramos, head of talent at the LGBTQ+ media advocacy group GLAAD said in an NBC News article.

I cried in the Bachelor in Paradise finale when Burnett proposed to Haggerty. It was the first time I felt like it was okay to fall in love with a woman. Seeing Burnett’s journey of accepting her queer identity helped me fully accept myself as a bisexual woman now. But I know I won’t stop watching The Bachelor franchise, because I like watching real people fall in love.

I just hope more popular reality dating shows allow people of queer identities to fall in love too, so little girls like me can stop growing up wondering why they hated The Bachelor but kept watching anyway.