It’s OK to get attached after sex 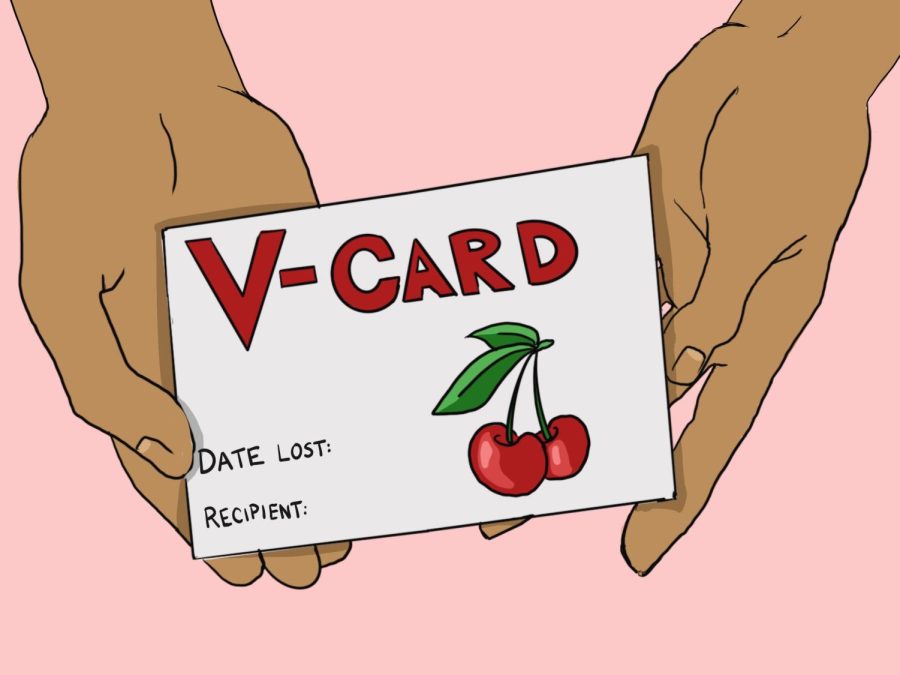 Losing one’s virginity is usually a powerful moment in one’s life, and it often results in feeling a strong connection to whomever they lost it to. I’m here to tell you that such a feeling is normal, and nothing to suppress or be ashamed of.

According to psychologist Tamsen Butler, regardless of whether or not you orgasm when having sex with someone, the body releases increased levels of oxytocin, which creates that sense of attachment. Oxytocin is a hormone and neurotransmitter that is associated with empathy, trust, sexual activity, and relationship-building. It is in no way a “bad” chemical, but a realistic one.

Females have higher levels of oxytocin than males, according to Markus MacGill, editor for Medical News Today, which is why they are more likely to feel an emotional connection with their partner. The hormone itself is known to influence social behavior and emotion, hence it plays a major role in emotional attachment after sexual activity.

So, it is OK to feel attached to the person who takes your virginity. It is created by the make-up of our bodies, and it is natural.

The concept of sex being correlated with giving your body to someone else has been drilled into the minds of girls for centuries. This idea has been pushed into society and has become a norm, but it doesn’t actually validate women’s, and everyone else’s, feelings towards sex.

Sex is sacred because of its role in bonding two (or more) people, according to psychologist Deborah Anapol. Having a mutually satisfying sexual exchange intensifies bonding, unless, of course, one keeps their heart closed and their legs open.

Naturally, with these concepts floating around, people, including women, are bound to feel an attachment with their partner without being placed in a box.

How could you not feel attached? If we are told that the act of having sex is sacred and soul-bearing, then obviously you’ll get emotional, not to mention how sex is naturally an emotional activity.

I was one of those people who took my virginity very seriously. I made sure to get “deflowered” when I was in a relationship with someone I loved (or thought I loved). After giving such an important part of me to him, my attraction and connection grew naturally. Not only had he entered my life physically, but he saw me bare, for all I was.

For many of us, regardless of our gender identity, losing our virginities is emotional. It can be stressful, beautiful, painful, and scary all wrapped into one. There’s no shame in feeling any or all of that. It does not mean you are subjecting yourself to the standards society has placed on you; it does not mean you need to marry this person, or that your body is no longer yours. It just means you had sex and it meant something to you.

More so, you should not be ashamed if you or your partner does not feel anything. Many people do not have such a reaction to intercourse—which is how the terms “bang and bolt” and “hit and quit” were coined. Not having any connection is also OK.

Also, it’s not only when you lose your virginity that there is the possibility of attachment. Oxytocin is released when someone hugs you, so just imagine how much is released when someone is literally inside you. If you are someone who gets easily attached, easily trusts, easily feels, then keep that in mind when you engage in intercourse. It is very hard to fight your body’s natural instincts, no matter how much you try. Take it from me. Don’t let anyone tell you that you only feel that way because you are a woman, or even shame you because you feel that way when you are not.

I am a very emotional person. I get attached and even worse, I confuse that attachment with feelings. It has taken me time and practice (literally) to understand how to handle my emotions when having sex or opening myself up to someone in such a way.

I know that I cannot handle one night stands. I need intimacy and romance, which is perfectly OK. It is healthy to know your limits when it comes to sexual relationships, and more importantly to not beat yourself up when you identify them.