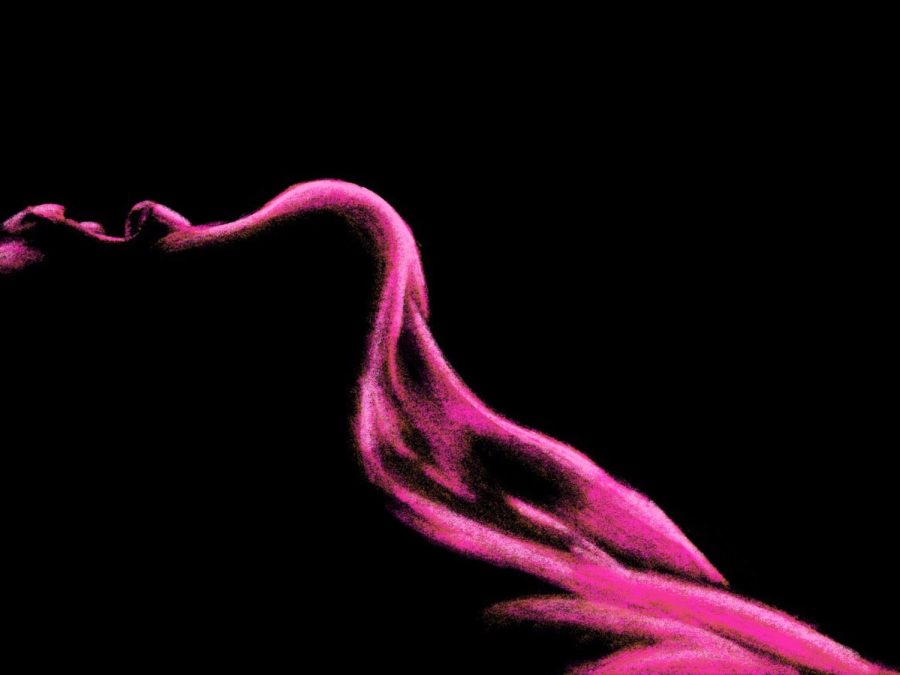 The other night, I came to the realization that every time I’ve ever told a guy that I orgasmed, it’s been a lie. While these lies were never meant to be hurtful or disrespectful, the truth came as an intense shock.

Since becoming sexually active, my perception of what an orgasm is has been warped, leading me to believe that the pleasurable sensations I was feeling were of an orgasm, not just something that felt good, hence my dishonesty. Other times, I was just too scared to say, “no I didn’t finish, you weren’t doing it right.”

Guess what friends, women are meant to orgasm, too… Sorry, I thought I had to reiterate it for the people in the back who seem to forget that.

Too often I’ve heard stories about women who are denied their climax because a partner does not prioritize it or tries to, but fails miserably. There are several reports proving the imbalance between the experiences of men and women during sexual activity.

Ladies, two things: don’t be afraid to tell a guy when they’re doing something wrong, and know that it’s okay to put your orgasm first.

The idea of what sex should be must be reinvented as the exchange of intimacy, trust, and pleasure to counteract the dominant male culture that fails to respect mutual benefits from sexual activity. The female orgasm is just as important as the male’s—it should not be ignored, by neither men nor women.

To accomplish this, partners should start by exploring a variety of erogenous zones—common ones are the neck, inner thigh, ears, and breasts. From there, gently build up the sensations. Figure out what feels good to your partner, and ladies, make sure to verbalize what you enjoy.

It is very rare for women to orgasm from penetration (the insertion of a penis or other objects into a vagina), but sex is more than that anyway—it is a ceremony. Start with exploring the female body to understand all its sensitive spots and then, hit the jackpot: the clitoris. Of course, some women can experience an orgasm with vaginal penetration, but, according to the Mayo Clinic, most women climax from clitoral stimulation.

It is important for women to expect their pleasure to be taken seriously and to not be ashamed of demanding it.

I understand it may be difficult to effectively communicate with your partner and express your dislike with what they’re doing, but it’s necessary to do so. What’s the point in laying there and waiting for them to actually find your clit? Sometimes they just need some guidance, literally, to where the sweet spot is. If you’re already butt naked and sweaty, then what’s the shame in saying, “Hey kiddo, a little to the left.”

Most importantly, if your partner reacts in a negative or disrespectful way when you comment on their “work ethic,” then they shouldn’t be anywhere near your vagina. It’s as simple as that.

Sex is about both (or all) parties’ enjoyment, not just the male. We all know a guy can finish, but that doesn’t mean fun time is over because their penis goes back to hibernation.

And to those who have the honor of pleasuring a vagina: get your head in the game. I’m not saying that all men ignore the female orgasm, but from the stories I’ve heard––and unfortunately from personal experience––way too many don’t. But guess what, watching your girl finish will make you feel tingly as well.

According to Women’s Health Magazine, men feel a different type of high after making a girl come. They feel accomplished, but also tend to feel closer to their partner. After all parties orgasm, the bonding hormone—oxytocin—floods through their brains to make them feel more connected. Also, watching a girl come is hot. Watching her lose control will get you going, so why not do it?

The female orgasm is sexy, and it can happen over and over again. The person you are with should want that pleasure for you, ladies. So claim it and show ‘em what you got.