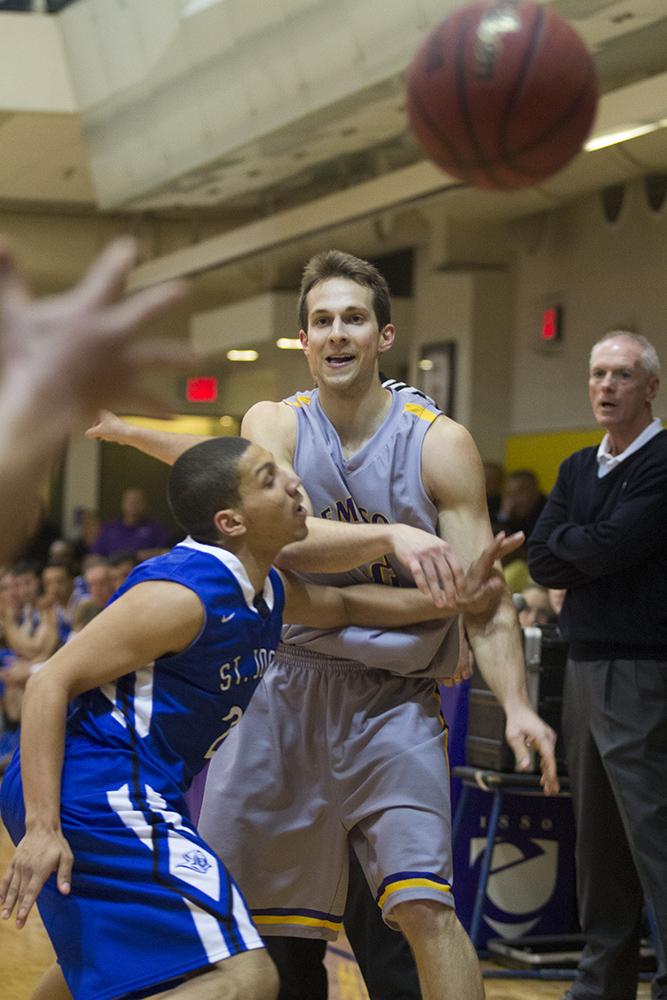 After spending three seasons as the head coach of the Emerson men’s basketball team, Jim O’Brien announced his retirement today, according to a release sent out by Dean of Students Ronald Ludman. Assistant head coach Bill Curley will take over as the interim head coach.

“It is with mixed emotions that I inform you that Jim O’Brien has decided to retire as Head Coach for men’s basketball, effective April 30th,” wrote Ludman in the release, who oversees athletics. “Jim joined Emerson in May 2011 during a rather unsettled time for men’s basketball.”

O’Brien posted an overall record of 35-44 in his three seasons for the Lions, leading his team to the playoffs every year, while he never secured a postseason victory.

A college coach since 1982, O’Brien began his career at St. Bonaventure, before moving on to Boston College and Ohio State.

O’Brien took over Emerson’s men’s basketball program in March of 2011. The vacancy came after 16-year tenured head coach Hank Smith was fired in that January, mid-season.

In this his final season, the Lions posted a 13-13 record while transitioning into the New England Men’s and Women’s Athletic Conference. Despite getting bounced in the first round of the playoffs by eventual conference champion Massachusetts Institute of Technology, the season included highlights like beating the number one team in the country Amherst, and later defeating the number three team Worcester Polytechnic Institute.

We will continue to update this story as more information becomes available.