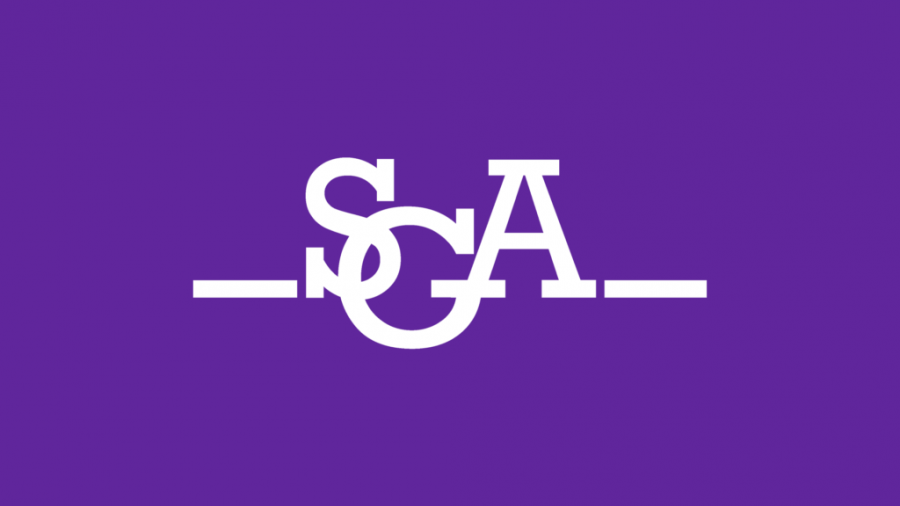 The Student Government Association held two Joint Session meetings via Zoom this week where they discussed and passed a resolution to support students disproportionately affected by the college’s transition to remote instruction.

Executive Treasurer Abigail Semple authored the resolution, which she said seeks to open a dialogue with the administration about how to fairly compensate students, financially or otherwise, whose courses can’t function adequately online. Semple identified Journalism, Visual and Media Arts, and Performing Arts students as those most affected, citing a lack of access to necessary resources like studios and equipment. The resolution passed after a vote on SGA’s Joint Session Slack channel. Seven members voted in favor of the resolution, while two voted against, and one abstained.

Semple had hoped for the resolution to offer financial compensation to affected students, an idea that SGA advisor Jason Meier quickly shot down in Tuesday’s meeting. He stated that it was not possible for the college to refund students because the college relies on tuition money for most of its services.

In an interview following Tuesday’s meeting, Semple said the resolution aims to open a dialogue between SGA and the Senior Policy Group, comprised of President  M. Lee Pelton and the vice presidents of the college’s administrative departments.

“Ideally, we would form a working group with [the Senior Policy Group] to find some resolutions that we can make for students,” she said. “It’s more so just making sure special care is taken towards classes that were affected at a higher rate”.

Also during Tuesday’s meeting, Chief Justice Joseph Johnson laid out the new timeline for SGA’s spring elections, after the initial timeline was disrupted in the scramble to move students off campus. Johnson said online campaigning will begin on April 13, with polls opening early on April 27 and closing early on the 29th. Results are scheduled to be made public on May 5.