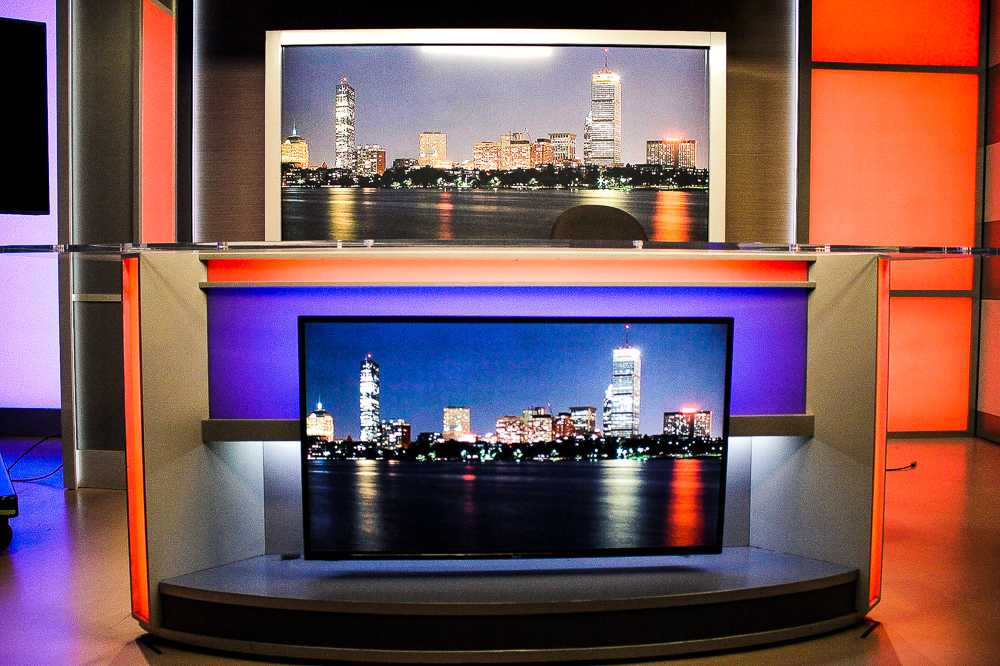 Journalism faculty released a statement in support of the Black Lives Matter movement and in solidarity with Black students, faculty, staff, and alumni Wednesday.

Members of the journalism faculty expressed support Wednesday for the Black Lives Matter movement in a statement released on Twitter.

“We recognize and acknowledge the profound pain, fear, and anguish these killings have caused within Black communities,” the letter reads. “And so, we are writing to declare that Black Lives Matter and to stand in solidarity with Black students, alumni, staff and faculty who are fighting against the various manifestations of structural racism—including at Emerson.”

The letter comes two days after President M. Lee Pelton sent a campus-wide message detailing his reaction to the killing of Minneapolis man George Floyd and the nationwide unrest.

Signed by 26 members of the journalism faculty, the department’s letter also encouraged students and alumni covering racial inequality and the recent nationwide protests.

“As a department, we are committed to journalism education that is rooted in challenging inequity and working towards creating an environment that inspires solutions,” the statement reads.

The statement continues by expressing alarm at the targeting of some journalists, such as CNN’s Oscar Jiminez and Australians Tim Meyers and Amelia Brace from their country’s Channel 7, by police this week. It concludes by asserting  press freedoms and the First Amendment as an essential right of American democracy.

“A free press is central to a functioning democracy and as journalists, we must help the public make sense of this moment in its social, historical, and political contexts,” it reads. “The brutality, the injustice, and the First Amendment right to protest must remain the focus.”