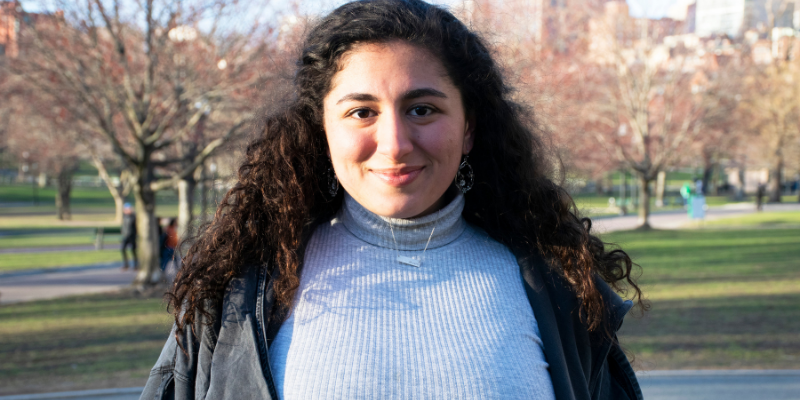 Student Government Association Executive Vice President Raz Moayed entered the race for executive president unopposed, with plans to resign at the end of the fall semester to study abroad in the spring.

This is not the first time a student has planned to leave a position in the middle of the academic year. Current Executive President Jess Guida says that students have left SGA positions in the middle of the year before, and believes that the timing could make the transition easier.

“Passing the torch in the middle of the year is different and I think for some people it would be a little weird,” Guida said. “But it also allows the ability to learn for that semester and have an understanding of where SGA is going before you step into that role.”

Moayed is running a campaign focused on making SGA a larger part of student life. She plans to do this by encouraging students to feel more comfortable around the organization, and presenting it as a resource for students to use.

According to the SGA Constitution, the vice president takes over the president’s duties if the office suddenly becomes open. However, as a candidate, Moayed announced her intent to resign the role after holding it for one semester. Due to this early announcement, Guida says the executive presidency will run on the ballot in fall 2019 as opposed to falling to whoever wins the executive vice presidency.

Moayed said she wanted to become involved in campus life at Emerson, so she served as the SGA executive assistant, an appointed position, during her freshman year. The executive assistant helps the president with the day-to-day parts of running the SGA, from contacting SGA members to taking attendance at executive board meetings.

“I learned that I could be a part of all organizations if I joined SGA, and so that’s what made me stay,” she said.

Moayed ran for visual and media arts senator and won as a sophomore. As a junior, she ran for the executive vice president position to broaden the work she was doing as a VMA senator. Moayed worked to produce the SGA Academic Initiative, a list of suggestions SGA makes for faculty regarding the state of the college’s academics.

As executive vice president, Moayed oversaw the production of the initiative in the fall and spring semesters. She worked with faculty from different departments and organizations, and helped organize the SGA town hall to hear students’ and faculty members’ concerns.

“It felt like [executive vice president] was the perfect position that had two of my favorite things—student orgs and academics,” Moayed said.

Moayed began her campaign with a video statement at SGA press night where she discussed her readiness and willingness to hold the position on her way to class.

“I want SGA to be more accessible, I don’t want people to feel intimidated,” Moayed said. “That’s why my video was so funny and corny.”

Guida said in an interview that there should be no concerns about Moayed running unopposed.

“Raz is absolutely ready, I don’t think anyone has to question her experience. Especially considering the experience that she has had,” Guida said.

Guida feels proud that her executive board, including Moayed, expanded SGA membership and built relationships between SGA, and college administrators.

“I just think that there’s a really good foundation for whoever takes over to build upon, and keep running in that direction,” Guida said.