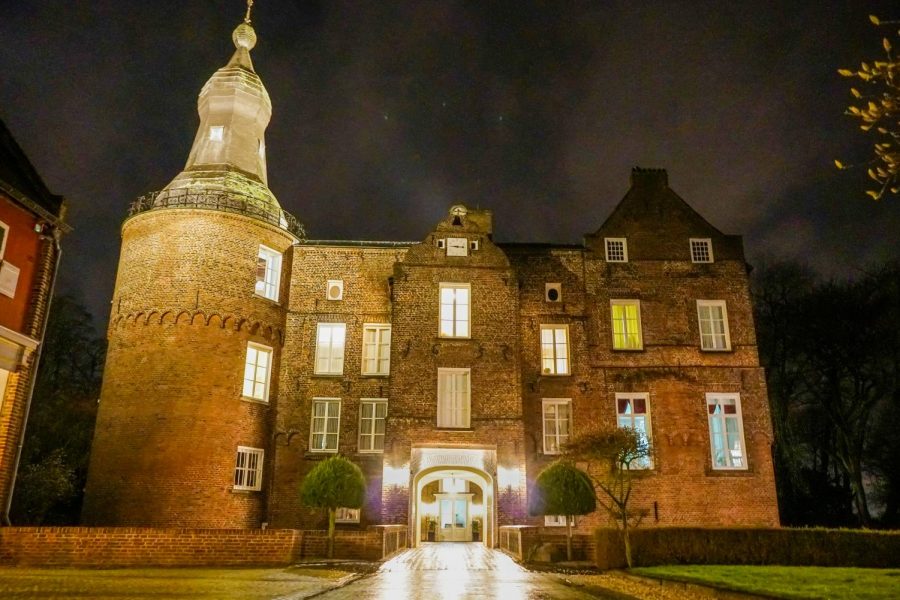 The fall Kasteel Well study abroad program has been canceled after the college was unable to secure permission for U.S. citizens to enter the Netherlands, according to a college official.

The cancellation follows a month of negotiations between the college and the Dutch Departments of Immigration and Education, during which Emerson tried to ensure the future of the program.

“We have no choice but to cancel the traditional Fall 2020 Kasteel Well semester,” Hurley wrote in the post. “We are so appreciative of the patience you have shown, giving us the time and space to work on the problem. Though we have been unsuccessful, we couldn’t have waged this battle without your support.”

Nonessential U.S. travelers are not currently allowed into the European Union, which includes the Netherlands. Still, students are excluded from the ban, according to the list of official exemptions.

But administrators told The Beacon this exemption does not apply to Kasteel Well participants because the program is categorized as a business, rather than a higher education institution, by the Dutch government. Because of this status, the college is not authorized to sponsor the long-stay visas that the exemption requires students to have. (In a normal year, Emerson students attend the program for only 90 days, the maximum period of time they may remain in the Netherlands without a visa.)

The announcement marks a swift change of course for students who expected to visit the castle this fall under a June plan that brought participants back to the town of Well with significant restrictions in place. The program was originally slated to accommodate 52 students from Sept. 17 to Dec. 16.

These students now must decide the fate of their fall semester through an alternate intention form within the week, due Friday, Aug. 7.

Students can choose to take 12 credits worth of classes at Franklin University in Lugano, Switzerland. In addition, these students may opt for a four credit course that includes a 10-day excursion to Amsterdam and Well. If students pursue this option, the $300 deposit for the Kasteel Well program will be applied to the Franklin program instead.

Alternatively, participants may attend the hybrid semester in Boston or take a leave of absence. The $300 deposit will then be refunded, unless students choose to defer their admission to Kasteel Well to Fall 2021.

The college initially announced Kasteel Well students could choose to attend altered and socially distanced classes in Well, akin to the ones planned for the Boston campus. Participants would have also taken individual flights to Kasteel Well as opposed to the usual group flight, and would have self-isolated upon arrival.

But all independent travel outside of the Netherlands—a key part of the program’s advertised experience—would have been banned, and students would be confined to the town on certain “no travel” weekends. Three program-led trips to locations in the Netherlands, Germany, and Belgium via motorcoach were scheduled.

COVID-19 cases in the Netherlands were in steady decline until early July when cases began to slowly rise again, according to the World Health Organization. In total, the country has just over 55,400 cases and 6,140 deaths. The U.S. currently has 4,600,000 reported cases and more than 154,000 deaths.

This article has been updated to include more information about why Kasteel Well students are not exempt from the European travel ban.