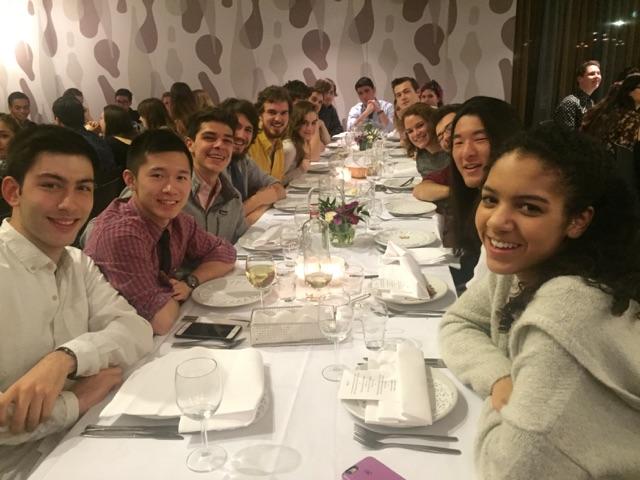 Emerson’s Kasteel Well study abroad program turned 30 this year. On Tuesday, the Limburg, Netherlands, campus hosted a banquet at De Bunn, a recreational center in the town, to commemorate the anniversary.

The Kasteel Well program was founded in 1985 and hosts about 85 Emerson students each semester.

Dulcia Meijers, executive director of the program, and Theo Bovens, governor of Limburg attended the event, along with President M. Lee Pelton and about 30 other administrators from the Boston campus.

Entertainment included poetry readings, musical numbers, and dances performed by students, professors, and community members. A four-course meal was served to around 120 attendees, including students.

Meijers and Pelton both spoke about the success of the castle at the banquet. During Pelton’s speech, he held a moment of silence for those affected by the terrorist attacks that occurred that morning in Brussels, Belgium. About 30 people were killed in three bombings, claimed by terrorist group ISIS, throughout the city.