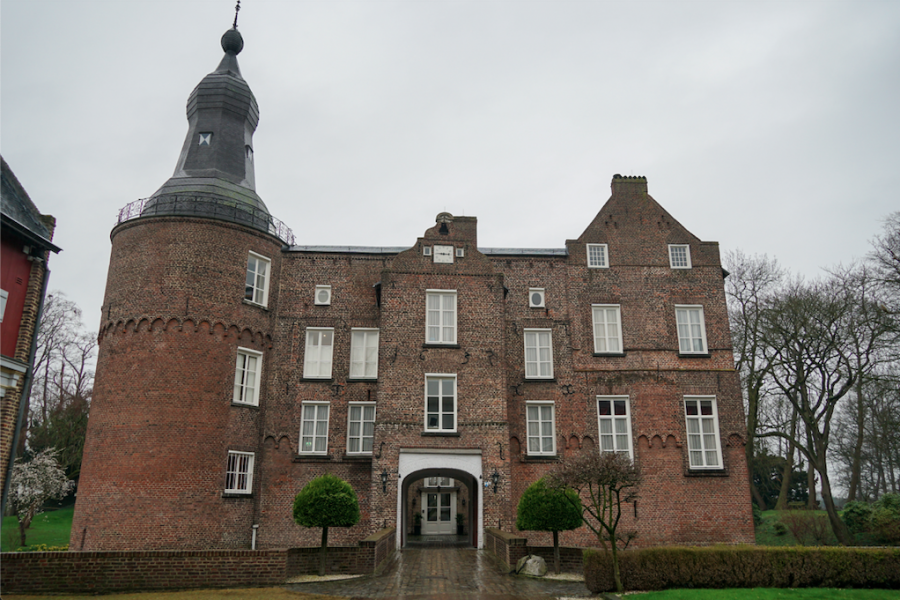 The college plans to issue a refund for costs associated with the Milan academic excursion that officials canceled due to concerns with the spread of COVID-19 across Europe, according to a Friday email from the college.

The Beacon reported in February that the college canceled the Kasteel Well academic excursion to Milan, Italy originally scheduled for March 6-9.

Director of Education Abroad & Domestic Programs David Griffin wrote in the email that Kasteel Well students will receive a $603 credit in their student accounts. Kasteel Well officials calculated this amount based on the cost of each part of the trip.

“We calculated what the cost of each aspect of the excursion to Milan was,” Griffin said in a phone interview with The Beacon. “That included the plane trip to Milan, and the hotel cost, some meal costs and museum costs. We basically just divided that cost by 81 students to come up with the figure.”

As an added cost to tuition, Kasteel Well students paid an extra $2,100 for a travel package that included the Milan and Amsterdam academic excursions, along with the flights to and from Amsterdam.

Questions about refunds for academic excursions first circulated among students after the college canceled the Kasteel Well program. Officials in the Netherlands first said they were unsure if students would receive any refunds for the trips. The email sent on Friday is the first correspondence from the Education Abroad and Domestic Programs Office that Kasteel Well students have received regarding refunds since returning to the Boston campus in March.

“It just took a lot of time for us to get to [this issue],” Griffin said. “There’s a lot going on. It’s not that this wasn’t a priority, but there are a lot of things that had to take priority over this.”

Sophomore Kasteel Well student Adrianna Bohman said she felt surprised when she learned that students would receive a refund.

With the experiences that Kasteel Well students have faced in response to the COVID-19 global pandemic, Bohman said she hopes the college will plan ahead in case similar situations arise in the future.

“I hope that they will be far more prepared than they were with us,” Bohman said. “So many castle students got screwed over through this whole process, and I hope that the staff is aware of that.”