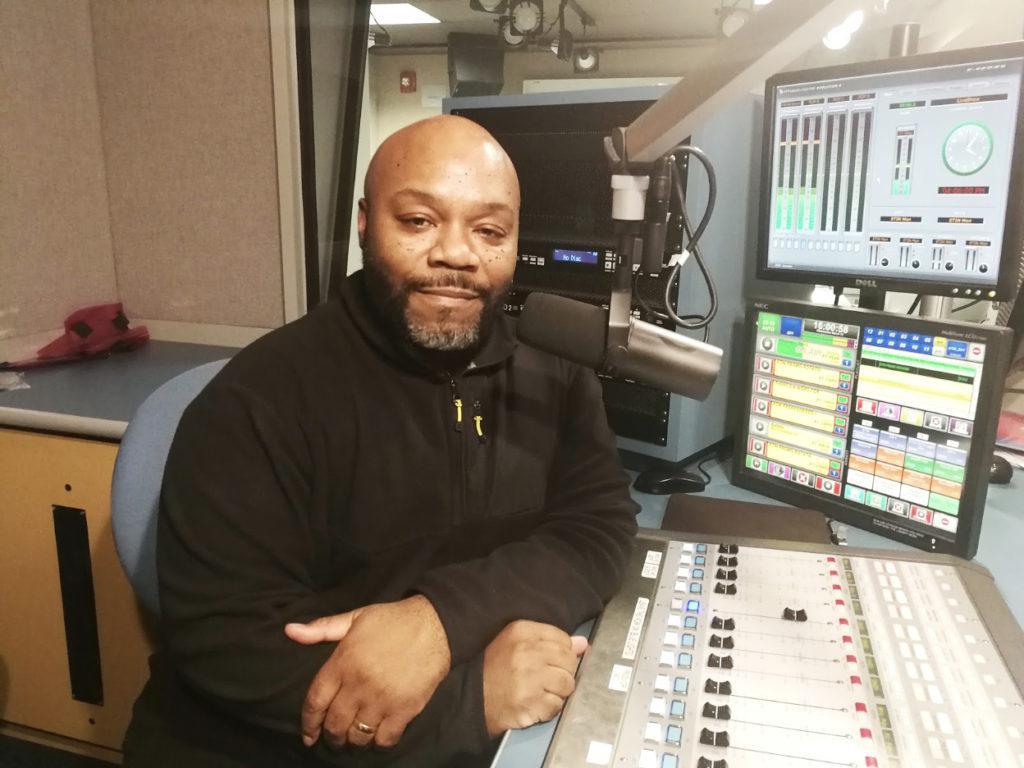 A programmer for WERS removed songs by controversial artists from his playlist between December and March of the 2018-19 academic year.

The artists include R. Kelly, Michael Jackson, and Jussie Smollett, who each face public scandals. WERS Operations Manager Howard Simpson said the artists’ music only appeared on the late-night rhythm and blues show “The Secret Spot.” The show airs every night from 10 p.m. to 2 a.m. and has over five thousand songs on regular rotation. Simpson, who is also the show’s programmer, said the removal of the music did not influence other WERS programs.

“[Part of my show] tries to stimulate romance, and help people to have a good date night,” Simpson said. “So, artists like R. Kelly, for instance, make a lot of music that can speak to that.”

Simpson said he took the music off the air himself to show sensitivity and support towards victims after asking for feedback from WERS General Manager Jack Casey.

“We do not want to sway public opinion in any way,” Simpson said. “We are not making an editorial statement by playing or not playing this music. You just want to be on the safe side if your intention is to want people to enjoy their evening.”

Casey declined to comment for this article. He described in an email the competitive major market environment WERS operates in, and emphasized that the station’s programming is highly confidential.

“If you are a big corporate brand, they don’t care,” Riley said in an interview. “But if you are a local brand with strong connections to your listeners, your listeners are going to get really furious and not give money.”

Singer-songwriter R. Kelly faces 10 counts of aggravated criminal sexual abuse with four female victims, according to the Associated Press. Three of the allegations involve female victims under the age of 17. Simpson said he pulled R. Kelly’s songs from the air in late December.

Singer and actor Jussie Smollett pleaded not guilty to lying to the police about being the victim of a racist and homophobic attack on Jan. 29, according to the Associated Press. Simpson said he pulled Smollett’s “HaHa (I Love You)” from the song pool of his show in February.

The HBO documentary “Leaving Neverland” premiered on Jan. 25, 2019 and shined a light on sexual abuse allegations against Michael Jackson. “The Secret Spot” included a large selection of Jackson’s songs, however, Simpson said he pulled Jackson’s solo music in early March. Simpson kept songs by the Jackson Five on the air.

“I don’t mean to victimize or punish [other members in the Jackson Five] for working with their brother,” he said.

WECB Programming Director Cam Cook said in an interview that the student-run radio station does not anticipate pulling songs from specific singers. Cook said he only pulls songs that may include violent or hateful language, and different DJs at the station pick songs for their programs themselves, Cook said.

“I don’t have many fears of getting complaints,” Cook said. “I feel like our DJs have a lot of maturity and awareness for the social situation and the climate of the music industry.”

“Never before have people in the music industry been asked to stop making music or people to stop being supportive until these last couple of years.” Cook said. “So we are definitely try to address that, and so do our DJs.”

Cook said that if playing music by these artists does become a problem for the station in the future, he would consider removing said songs from their song pool.

Riley said people used to separate the art from artists, but this trend changed in recent years.

“We have a growing suspicion towards celebrities,” Riley said. “Celebrities used to be so famous. And now when we look at the celebrities we think, ‘I wonder what is going on in their private life?'”

Simpson said he is unsure if the removed songs will make their way back onto his WERS show. He said if listeners request them he may consider putting them back on the show’s playlist.

Simpson said he does not expect the songs’ removal to create too much impact on WERS’ audiences.

“I think the way we handled it was so gradual that people did not realize,” he said. “No one has been vocal to the point to say ‘bring it back,’ ‘why don’t you take it away,’ or ‘please, take it away.’”