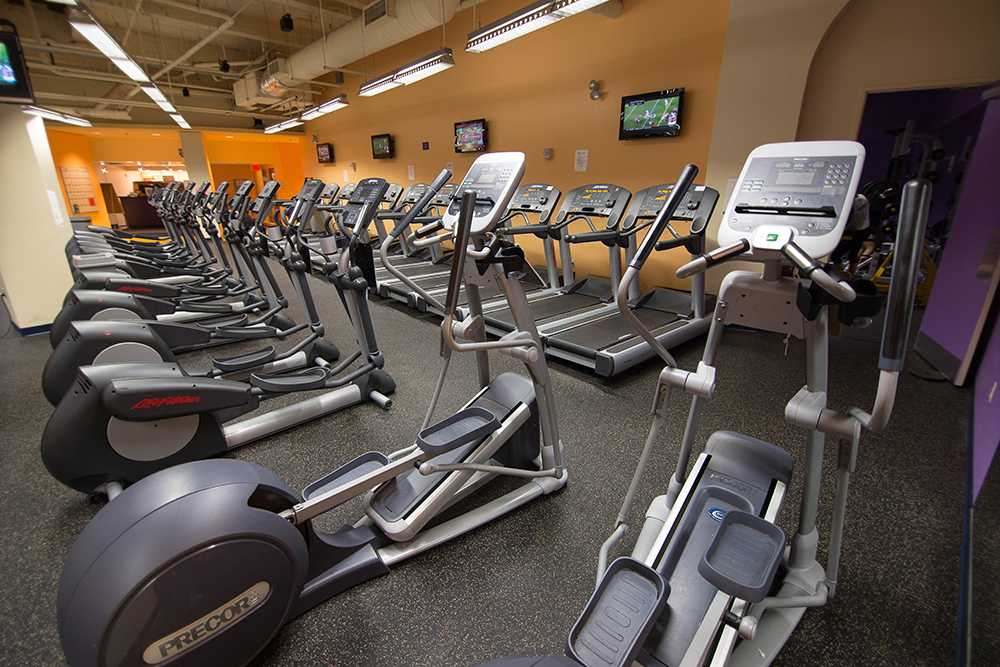 Upon entering the Emerson College Fitness Center, the sounds of people chatting mingle with the hum of treadmills and the ring of someone setting down his or her weights. The smell of sweat hangs in the air, and the televisions and bright lights give off the energy one might need for a good workout.

Whether it’s your first time or your 100th time at the gym, there’s always a decision of what machine to hop on or what muscle to work that day. At the fitness center, students and faculty alike are able to go and work out as they please.

But for those students who don’t like—or know how to use—the elliptical or leg press machines, there are different options.

One of these is the chance to receive tailored workout programs that are student-specific.

According to Ronald Smithers, the center’s general manager, students can fill out a form to arrange a session with one of four certified staff members. From there, they work with them to create a personalized exercise program that is right for the student.

Smithers also said that it’s not exactly personal training, because they don’t constantly meet and work with the student. It does give students access to their own specific workout plans.

In addition to the one-on-one exercise programs, the fitness center also offers group fitness classes that are available to all Emerson students and faculty members. These are taught by staff members, one of four outside instructors, or one of four student instructors.

Jesse Harte, a junior performing arts major, teaches spinning on Mondays, Tuesdays, and Thursdays, and Zumba on Fridays. She said more students should get involved with the classes.

“Your own health is the most important thing,” Harte said. “It should be your top priority.”

She said the classes are a great way for students to get involved with fitness, even if they’re new to it and might be uncomfortable.

“A lot of students don’t really know where to start,” she said. “It’s intimidating to go into the gym for the first time.”

According to Harte, the classes offer a warm and comfortable environment that welcome all students to take their health and wellness into their own hands.

Harte’s introduction to fitness came when she worked with a trainer to get into a healthy mindset during the summer of 2014. She began taking spinning classes and said when she realized when she left the class feeling strong, confident, and powerful, she wanted to help make others feel the same.

And that she did, according to Karin Hoelzl, a freshman performing arts major, who has already taken Harte’s spinning and Zumba classes.

Hoelzl said she loves going to the different classes because they give her a fun, high-energy, motivating way to stay active, something she’s tried to do at home and at school.

“These classes make it not really feel like I’m working out,” Hoelzl said. “It’s more like I’m at a social event.”

For students who may want to teach a group fitness class, the process is rather simple, according to Harte, because the fitness center looks for people with a passion for fitness to join the team. After Harte was certified to teach spinning and Zumba, she contacted the staff and began instructing.

“In general, the classes are awesome,” Hoelzl said. “People can go regardless of whether they’re oldies or newbies and can experience a difficult class on many different levels. It’s really fun.”