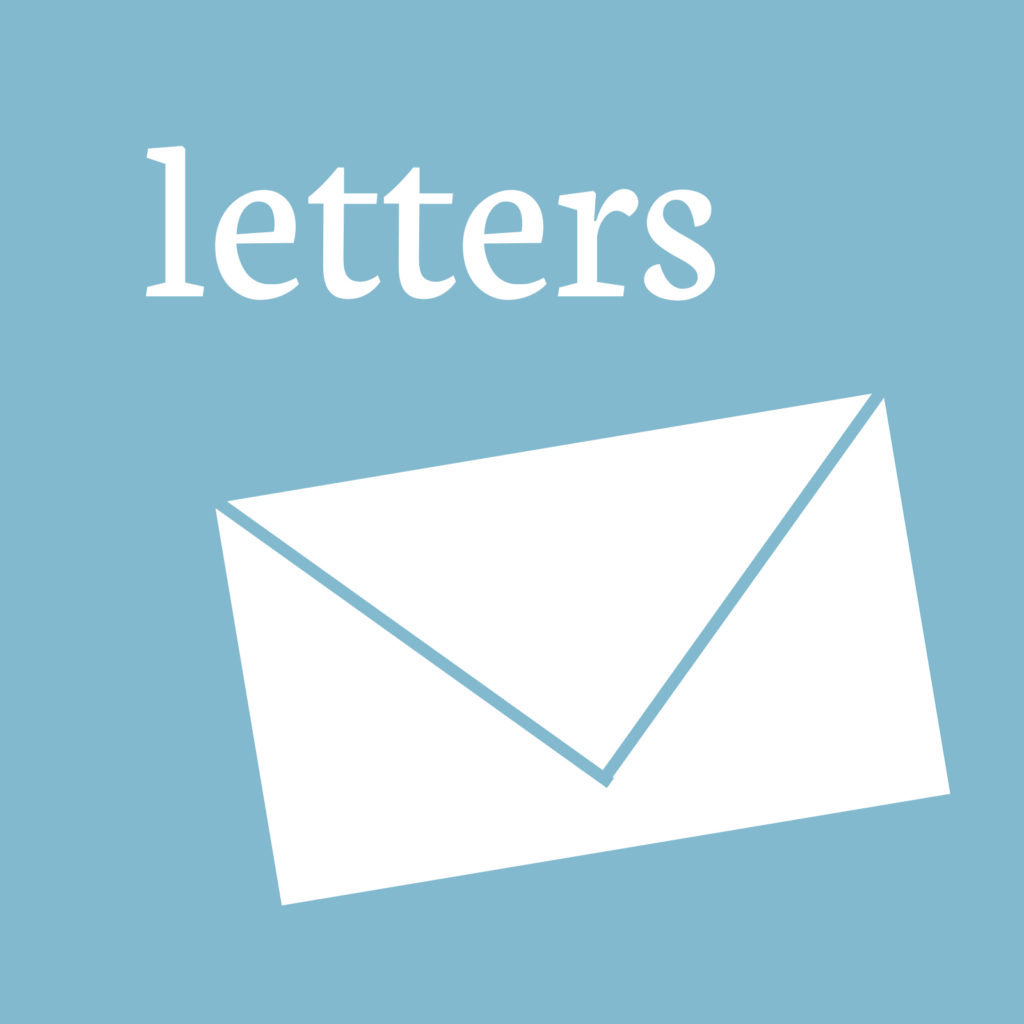 Someone asked me what I thought about what occurred on Tuesday morning, and here’s the deal:

The flagging of the Multi-Purpose Room on Tuesday morning was a call to action. It was a call for accountability.

How does Student Government Association explain five years of the executive presidency being held by a white female? How does SGA justify a lack of student of color representation on the Executive Board and in Joint Session? How does SGA explain only engaging with less than seven percent of the population? How does SGA even justify that as acceptable or valid? What is our excuse for being an unknown organization, with unknown people in leadership?

The answers to be given, if any, simply do not meet expectations nor are any of them justifiable by any means.

I fail to understand this need and want for more conversation with the person(s) who posted the signs. There is zero need for further discussion between SGA and those parties. The posters have pointed out our flaws, our weakness, and our blind spots. What else do we need hear, for us to do something or say something? We have now passed the point of looking to engage in conversation and lost the ability to wait for people to come to us or to email us. We have been called out for being the lazy ones, the ones who sit and stare, the ones who do not engage. We always wait for something and someone else to say something before responding, and by the time we do reply, it is no longer needed nor even wanted. Our statements lack empathy and compassion and feel more like a formality rather than something we care about because the people we represent care about it.

This protest is one of the few times where we can even see that this little old Emerson microcosm reflects how the bigger world works. So, by now we should all know—inaction from both the government and its people can be very damaging.

We have not fostered importance or investment on campus with students. We have given them no reason to engage with us, aside from appeals and annual budgetary requests. We have provided no basis for participation in our elections.

Who are we? Why do we matter?

Those are the questions to be answered, but they cannot be solved one at a time, because they are not siloed issues. They are intertwined issues that call for dynamic approaches to them.

It matters not who posted the flyers. It is not about finding out who posted it and sitting down with them to find out their problems and ideas. Instead, SGA should be sitting down with several groups of people and figuring out their needs and address their concerns to survey the whole Emerson community, not just one or two people inside of it. Rather than letting them come to you, go to them. Because we know allowing people find you doesn’t work​. In fact, less than seven percent will come to us. Now check that.

Since we seem so stuck on who did it, rather than why they did it, which seems clearly explained in the postings, then let me take the blame, if that will allow us to move past the who, the need for “conversation,” and let us set plans and courses of action to do something. If taking the blame will allow us to lay out our proactive approaches and dedication to the pursuit of fixing the problems in our broken organization then, child, I did it because I am a salty and bitter boy. Now, let us move on and let us respond—promptly.

Because it is time for these systems, students and SGA, to hold each other accountable.

On the student side, that means engaging with SGA and spreading the knowledge of SGA to everyone around you. That means coming to SGA sponsored events, such as forums and class-specific events. It means doing surveys, reading emails, reading the Beacon, or engaging with us on social media. We do not ask for much because the government should always work for you and not you for the government. Hence, why we are the student government association.

One does not work without the other.

Finally, to whoever did the posting, my secret admirer, thank you. I think you have given us an impetus, a fire under our belts, to do something. You have energized those within SGA who strive daily to fight for change on the Emerson campus and make your experience here better. Moreover, you have silenced those within SGA who do not. You have said what you needed to say, and no more words from you are required.

Call me self-aggrandizing, pompous, or whatever you will for what I say next: the best thing that ever happened to SGA is that I lost. Because now it must fundamentally change how it works and interacts with students. Because at least one more person is now finally interacting with the SGA. This protest has helped spark the talk of SGA into circles that have probably never heard of it until this incident. People are watching us now. People are beginning to know who we are and understand what we do.

Let the whole of the community work to spin this loss into revolutionary change.

Thank you to those hard-earned 105 votes and to those who supported me and my campaign. For the 41 other people who did not vote for me, thank you, because you have helped allow the very change I wanted. For the 265 people who voted in total, thank you for supporting SGA. There are still many people in it who continuously strive for change for Emerson. You have given Jess Guida, our rightful and well-earned SGA President, the opportunity to bring SGA to the people from the very start of her presidency. #ThatsMySGAPresident.

Don’t let this be the only time we speak up.

Let us walk forward into the future with teeth bared and wide eyes, leaving a blazing trail of change behind us for the generations of Emerson students who come after us.