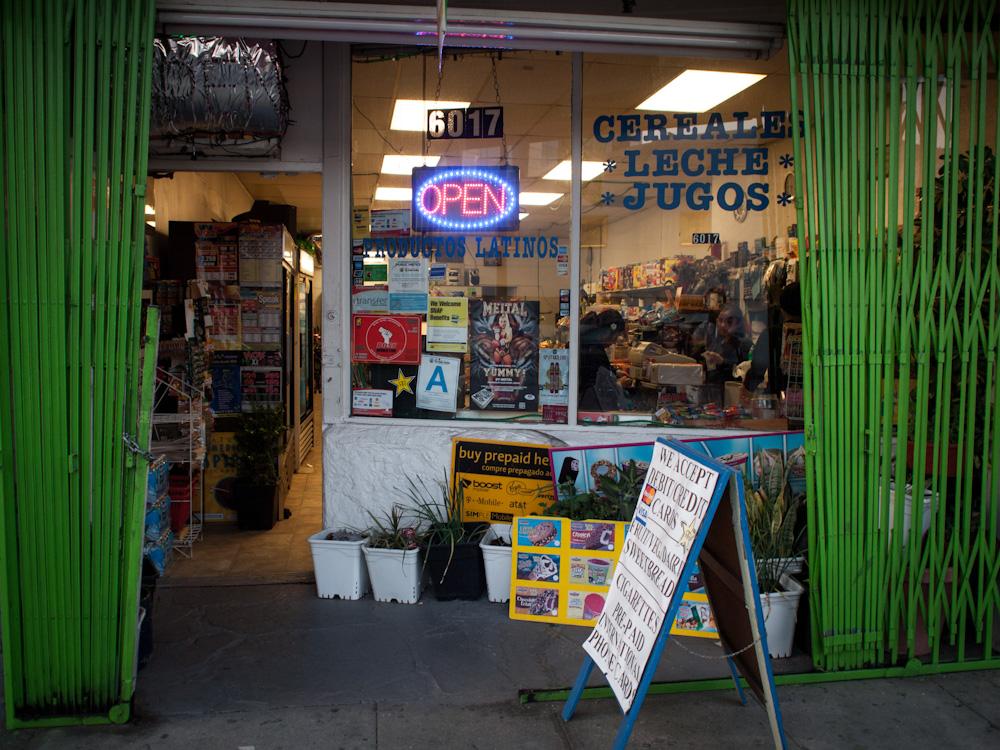 LOS ANGELES – As excavators dig the three-story deep foundation for Emerson’s satellite campus in downtown Hollywood, businesses in the surrounding area are anticipating the influx of student customers when the first class enters in 2014.

Across the street from the future site of the campus, convenience store owner Cristina Escobar leaned against the counter of her bodega, a small Latino grocery called Market that sells everything from avocados to calling cards to Mexico.

She said she plans to stock more items that appeal to American students.

“Two months ago, I started thinking I should change the products because people from Boston will not buy these products,” she said, standing beside her son and two daughters Thursday evening. “I want to bring more products for them.”

Two blocks up Sunset Boulevard, in a small shopping center, Archie Balmadrid, the regional manager of a chain of Filipino bakeries sat in the local brand of Red Ribbon Bake Shop. He said he hopes a spike in student shoppers will offset the lackluster business he receives in this predominantly non-Filipino neighborhood.

“We’re a Filipino bakeshop not in a Filipino community,” he said, sitting beside the store’s manager. The store was empty of customers. “[The students] will benefit our business, hopefully. We will go to them and promote our business.”

But around the corner at Oligarc Wine & Spirits, a liquor store, the assistant manager was worried that they will have to become more wary of spotting fake IDs as underaged students try to buy alcohol.

“It’ll be both ways — good and bad,” said Manny Kbush from behind the counter. “We’ll always have to be careful of people stealing and strict with IDs, but it’s more business.”

He said students from the nearby American Academy of Dramatic Arts often come in and he finds them among the most polite patrons. He said he hopes Emerson students will be the same way.

“They’re all educated kids, not big drinkers,” he said. “I’m sure the Emerson kids will be, too.”