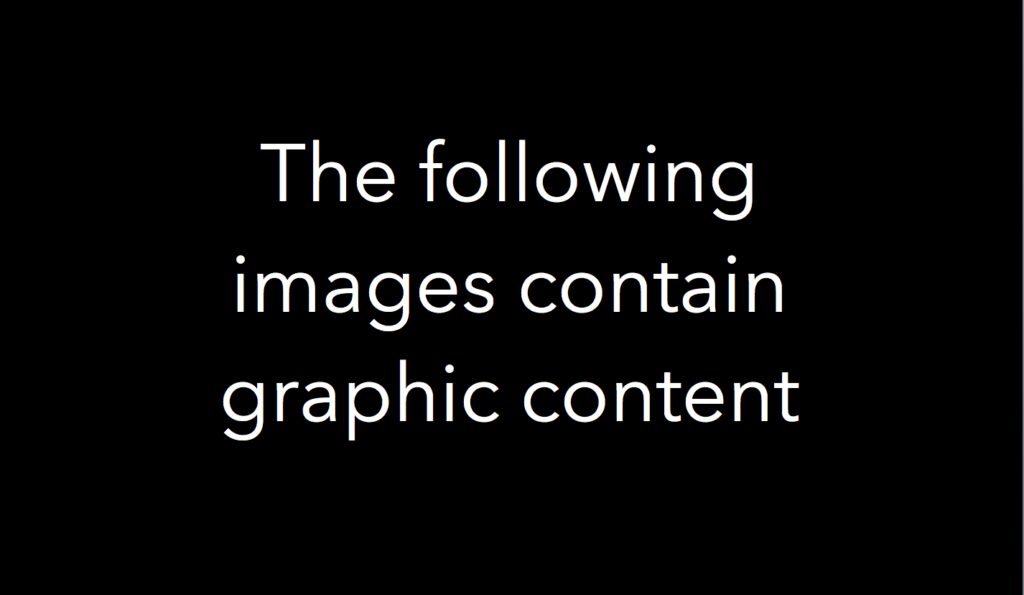 Blood splattered the sidewalk in front of Einstein Bros. Bagels Sunday night after the third stabbing incident to occur near Emerson’s campus this semester, according to Emerson College Police Department.

Neither of the men involved in the attack were related to the Emerson community, according to an email sent just after 8 p.m.—about a half hour after the incident—from ECPD Sergeant Daniel Morse. Similar altercations happened near campus in late September and early October.

Unlike the other attacks, Emerson’s Emergency Notification System did not send emails, phone calls, or text messages to students and their families.

In an email sent Monday morning after the incident, President M. Lee Pelton said ECPD observed the incident firsthand and saw the assailant flee campus. According to Pelton’s email, ENS alerts are only sent out when it is unclear whether or not a suspect is still on campus and could be a potential threat.

“It’s weird that I’ve gotten calls at 3 o’clock in the morning and my parents have been notified when something happened down the street, but [I got] just one email for this,” said Travis Amiel, a junior performing arts major who saw blood on the sidewalk about an hour after the attack.

According to Morse’s email, the alleged attacker fled down Boylston St. and into the Public Garden. The victim refused medical assistance and walked to Tufts Medical Center.

Khyati Sehgal, a junior performing arts major, said she saw a man with a bloody shirt yelling profanities slightly after 7:30 between Einstein Bros. Bagels and the Colonial building.

“I could sense that something was happening, so I just kept walking,” she said. “It was so brief but it was so striking.”

In his email to the community, Pelton encouraged students to contact Emerson’s Counseling and Psychological Services if they need support.